College Students and SNAP: The New Face of Food Insecurity in the United States

College Students and SNAP: The New Face of Food Insecurity in the United States 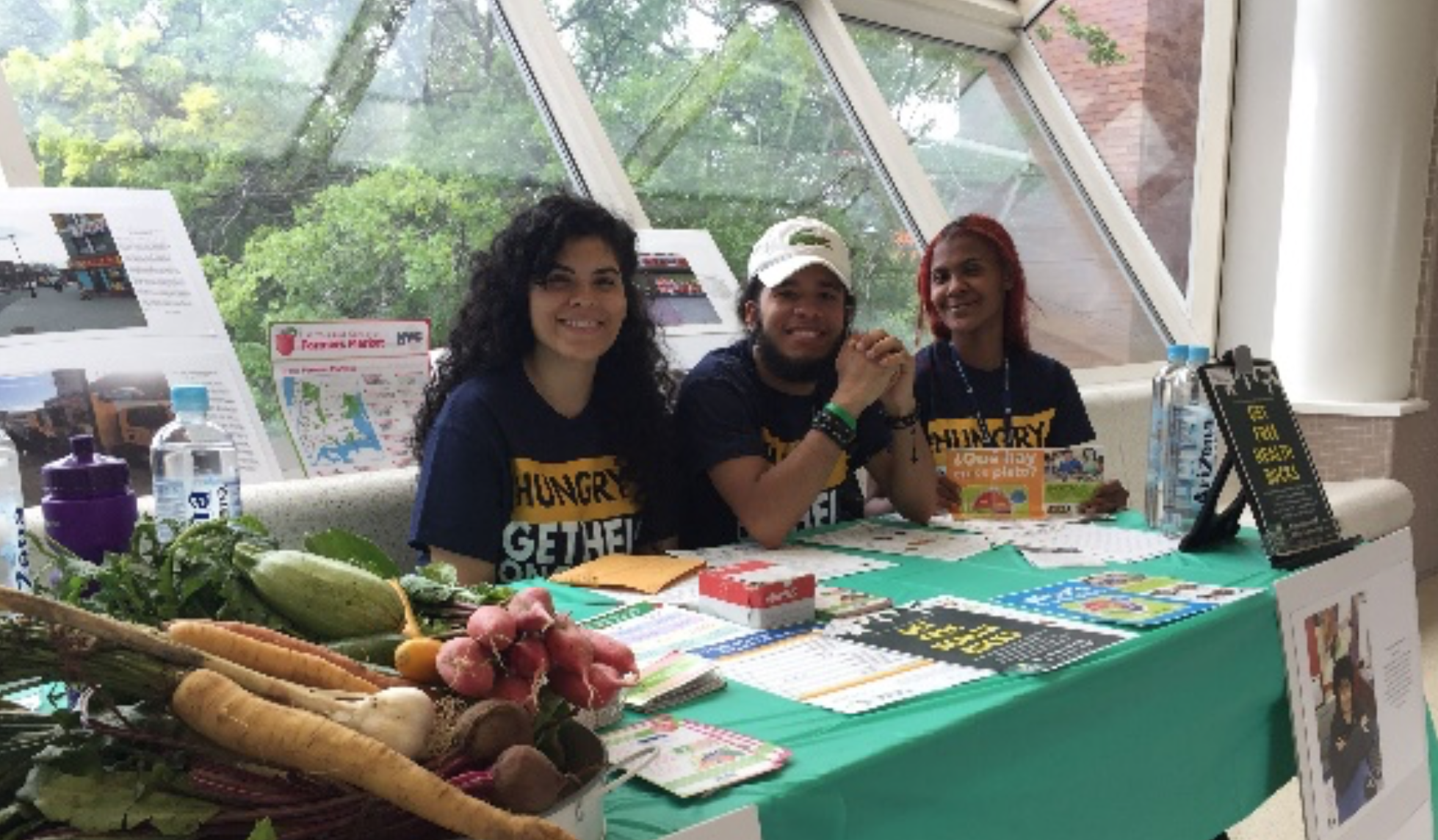 Over the last decade, multiple studies of food insecurity among college students have found rates from 20% to more than 50%, considerably higher than the 12% rate for the entire US population. In a new article in the December American Journal of Public Health, Nicholas Freudenberg, Sara Goldrick-Rab, and Jan Poppendieck describe five reasons why rates of food insecurity among college students are now higher. These include a growing population of low-income college students, high college costs and insufﬁcient ﬁnancial aid, more financial hardship among many low and moderate-income families, a weak labor market for part-time workers, declining per capita college resources, and Supplemental Nutritional Assistance Program (SNAP, previously known as Food Stamps)policies that speciﬁcally exclude many college students from participation. Their essay reviews the causes and consequences of food insecurity on campus, explores reasons for the low SNAP participation rate, and describes how campuses have responded to food insecurity.

The article also summarizes federal, state, and local changes in SNAP policies that can facilitate college student participation and retention and suggests strategies for more robust and effective university responses to food insecurity, including SNAP enrollment campaigns, a stronger role for campus food services, and a redeﬁnition of the goals and purposes of campus food pantries. The article is part of special section of the Journal on the state of SNAP fifty years after the White House Conference on Food, Nutrition and Health, the starting point of current food security policies. Read here about the CUNY Urban Food Policy Institute’s December Forum on this topic.

Another perspective on college food insecurity is presented in Hungry to learn, a new film that follows four college students as they navigate food insecurity in their attempt to change their lives for the better. One of the four attends CUNY’s Lehman College. Homelessness, abandonment and mental health issues loom as students are caught between educational institutions’ pursuit of profit during “the best time of their lives.” The film is directed by Geeta Gandbhir and produced by Soledad O’Brien. Read more here.