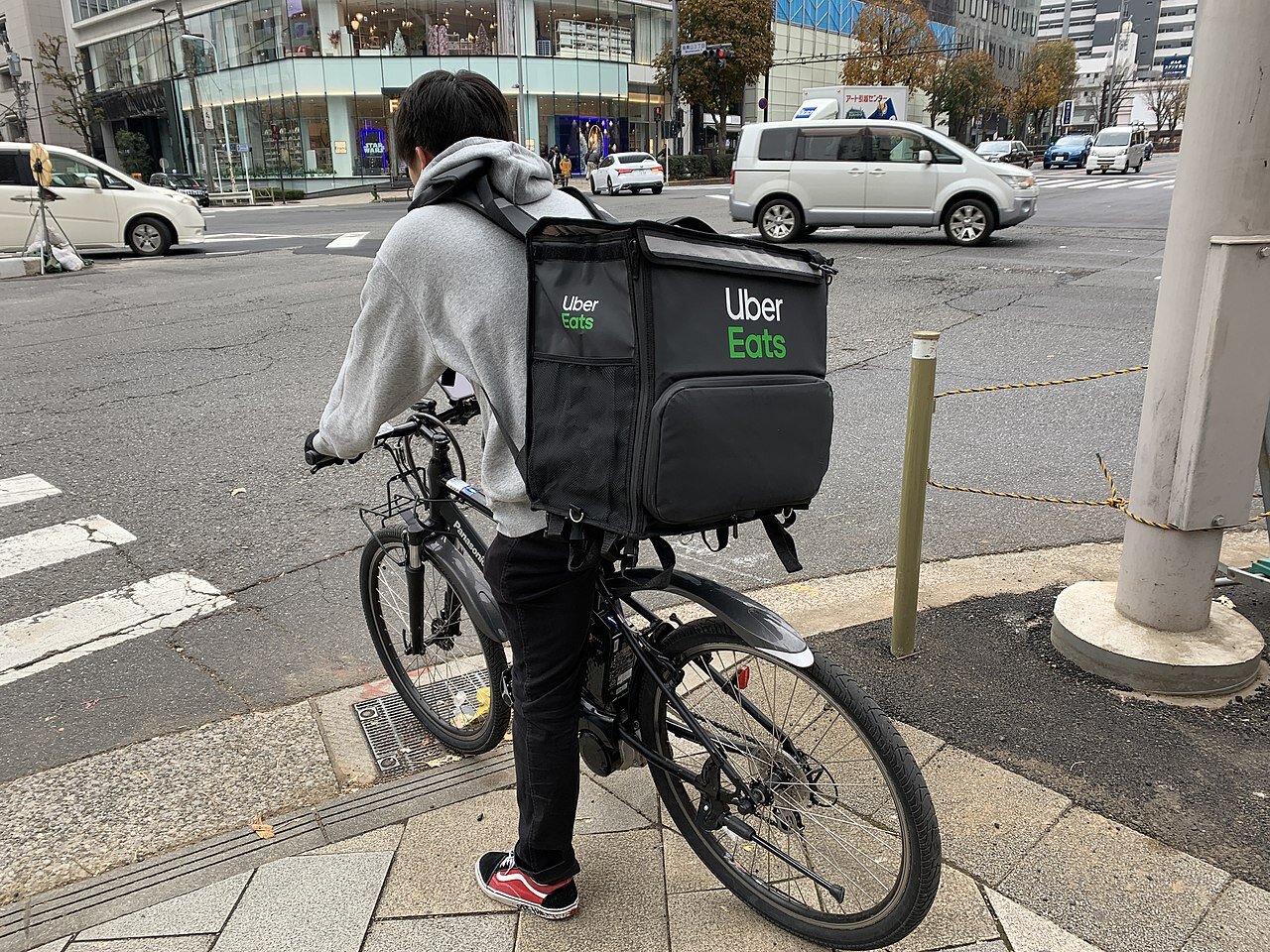 The COVID-19 pandemic has created an opportunity to re-envision a food sector in New York City and beyond where workers all along the food chain have access to high-quality employment and are valued for their labor. The next New York City Mayor and City Council – and the new New York State Governor – have a chance to build back a better and more equitable food sector by improving the pay and benefits, protecting health and safety, and strengthening the right to organize of food workers in New York City. In this op-ed we summarize and expand on recommendations from leading food worker advocates who participated in our July 2021 forum, “Labor Perspectives on Revitalizing New York City’s Food Sector.”

As a fundamental principle, the city and state should affirm their responsibility to protect food workers’ access to decent work, defined by the International Labor Organization as “productive work for women and men in conditions of freedom, equity, security and human dignity”. Moving to make this a reality could include enforcing the groundbreaking package of bills recently passed by the NYC Council related to food delivery workers’ basic rights, including minimum wage, access to restrooms, and control over the distances they travel. Profitable app-based companies should no longer be able to evade labor laws simply by misclassifying delivery workers as independent contractors. The city should also actively enforce the Fair Workweek and Just Cause legislation giving fast food workers the right to a regular and predictable schedule and to protection from arbitrary firings and drastic cuts in hours. These protections should be extended to other workers along the food chain, including restaurant workers, where there is also a clear need to re-examine wage and tipping policies in a way that promotes economic stability as well as equity between front of house and back of house workers.

Greatly expand health and safety protections. The NY HERO Act, creating a permanent safety standard for airborne infectious diseases, is a meaningful step in addressing the woefully inadequate state and federal health and safety laws. We must build on the HERO Act and extend protections against employer retaliation when food and other workers speak up against workplace issues other than airborne infectious diseases. The Mayor and City Council should also support the Department of Consumer and Worker Protections in its enforcement of the city’s Paid Safe and Sick Leave laws, protections that are essential to workers’ health.

Recognize by action the value of all food workers, including New Yorkers typically excluded from the formal economy. The Mayor and City Council should support local implementation of the Excluded Workers Act and work with state legislators to simplify the onerous documentation requirements that make obtaining the funds difficult for the very workers the law is meant to support. The Mayor should also support the implementation of the recently passed City Council law to increase the number of permits available to street vendors and should work with the newly created Street Vendor Advisory Board to end the harmful and exclusionary shadow economy of street vending in New York City.

With respect to the city’s own operations, the Mayor should promote transparency and accountability in the city’s food procurement, which involves billions of dollars’ worth of food served in city agencies, by acting on recommendations of the Good Food Purchasing Program related to guaranteeing fair compensation and safe and healthy working conditions for all food chain workers.

Strengthen the right to organize. Nothing better advances the interest of workers than strong unions and workers’ organizations. Implementation and enforcement of labor laws are hindered when workers do not have the power to speak up about and resolve work issues. The need for such laws in the first place reflects political decisions made in the last few decades, decisions that have contributed to rising inequality and growing workplace health inequities. One shorter-term fix is to strengthen enforcement of existing protections from employer retaliation, seen by New Yorkers as an obstacle in reporting health and safety issues and sexual harassment. This could include increased staffing and resources for the Office of Labor and Policy Standards, which has had a decrease in staffing since 2018 despite being considered a successful model of municipal labor governance. But a larger goal should be to strengthen food workers’ right to unionize in ways that do not depend on changes at the federal level. Food workers likely would have had very different experiences during the pandemic if more than just 3%, 8%, 16%, or 25% of those in food services, food manufacturing, wholesale grocery, and retail grocery, respectively, had been represented by a union. The ability to organize is important for all workers; however, workers of color, immigrants, and women, all over-represented in different parts of the food chain because of occupational segregation, stand to gain from any tool that will address existing power imbalances, including forming a union.

A food system that depends on low-wage labor, unsafe working conditions, and obstacles to unionization can never be a fair, sustainable system that promotes well-being and justice for all New Yorkers. By forging a shared policy agenda and a vision for good food jobs, the food justice, labor, Black, Latinx, women’s and immigrants’ rights movements in New York can advance their shared interests and challenge the power of those benefiting from the inequitable status quo that puts food and other low-wage workers at risk.

By Emilia Vignola and Nicholas Freudenberg