Just Cause Measures Protect the Well-being of New York 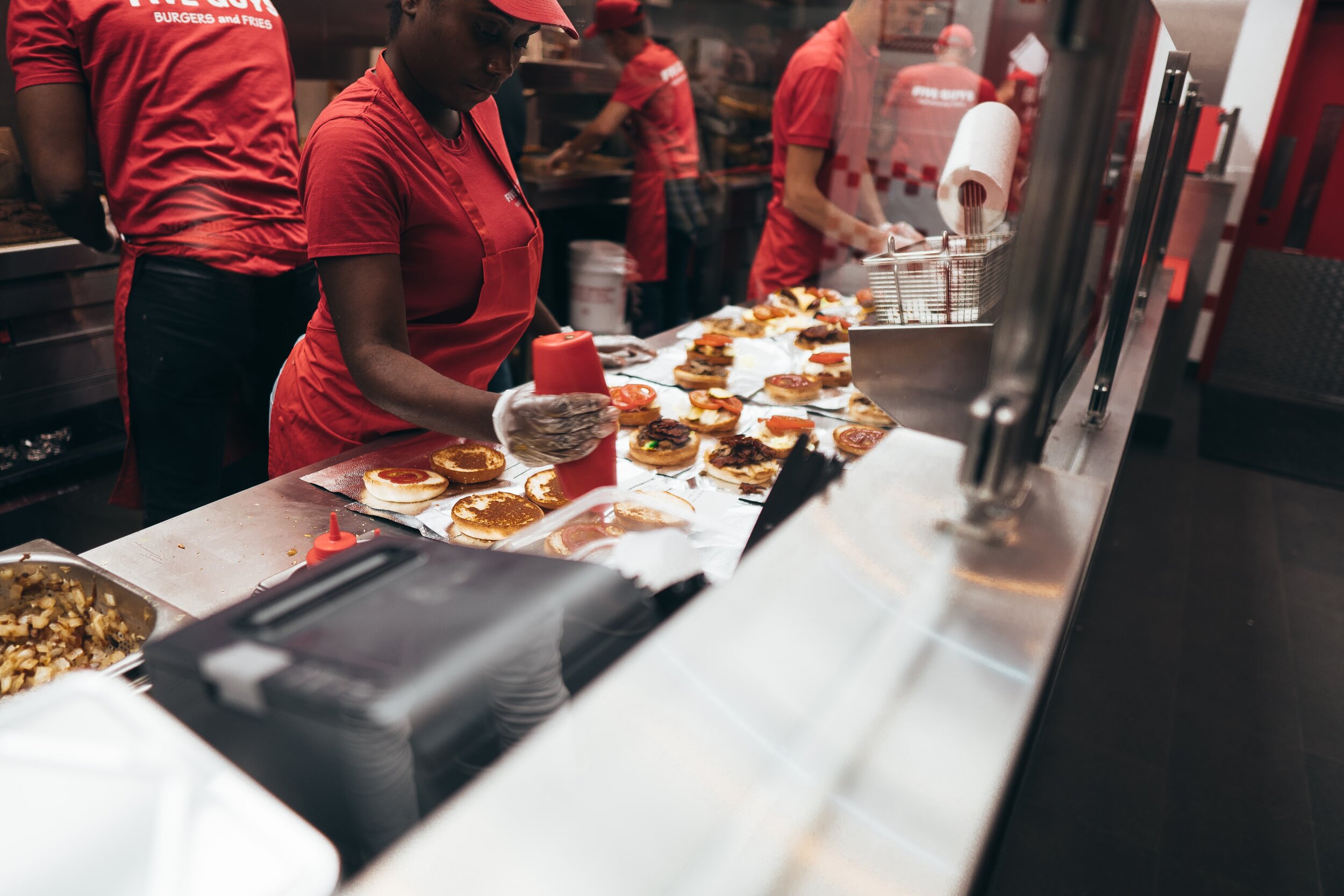 Just Cause Measures Protect the Well-being of New York

A Statement by the CUNY Urban Food Policy Institute

The CUNY Urban Food Policy Institute is a research action center based at the CUNY School of Public Health that develops evidence-based solutions to urban food problems, including those related to the food workforce. We are writing this letter to provide a public health rationale for the Just Cause measures [1], [2] now being considered by the New York City Council. The proposed measures build on New York City’s existing progressive labor laws and extend access to decent, dignified, and health-promoting work to fast food workers.

Prior research shows that arbitrary terminations and sudden and significant reductions in working hours are common occurrences in New York City’s fast food industry. Both have serious implications for workers’ health and well-being. First, income loss and instability as a result of sudden termination or cuts in hours reduce the material resources workers have to meet their essential needs and those of their families, including housing, food, and healthcare. It also makes it difficult for workers to make longer-term career and life plans, important drivers of health. Second, both objective and perceived job insecurity are associated with negative mental health outcomes, and the chronic stress resulting from job insecurity can create physical health problems later in life. Job insecurity has also been linked with sickness presenteeism, where workers show up for work despite being sick for fear of being fired if they were to stay home, of particular concern in the current COVID-19 health and economic crisis.

For these reasons, public policies designed to reduce job insecurity, like the Just Cause measures under consideration, have been recommended as strategies to improve population health. By prohibiting employers from firing an employee without just cause and requiring that layoffs are applied in order of seniority, these bills would bring needed stability to the fast food workforce. Greater income and employment stability would contribute to workers’ well-being by reducing the psychosocial stressor of job insecurity and by preventing sudden changes in living conditions. This is good for employers as well as for the customers, as a more stable workforce tends to be better trained in workplace procedures including safe food handling practices. Just Cause measures in fast food also promote racial and gender equity, as occupational segregation drives the overrepresentation of women and Black, Latinx, and Asian people in the industry. These bills would limit employers’ ability to exploit these already disadvantaged populations and contribute to reducing racially patterned and gendered health inequities linked with precarious employment.

Despite industry complaints that Just Cause jeopardizes small businesses, in our view these measures would not fundamentally alter fast food companies’ operations or bottom lines but rather would level the playing field. The employers these laws would apply to represent large companies whose profit is driven directly by their employees’ labor and whose returns enable treating their workers with dignity and respect. “By protecting workers from arbitrary terminations and drastic cuts in hours,” said Nicholas Freudenberg, Distinguished Professor of Public Health at CUNY and the Director of the CUNY Urban Food Policy Institute, “New York City can ensure that fast food workers don’t have to choose between their job and their own or their family’s health.”