What Do We Know about Taxes on Sugar and Sugary Beverages? 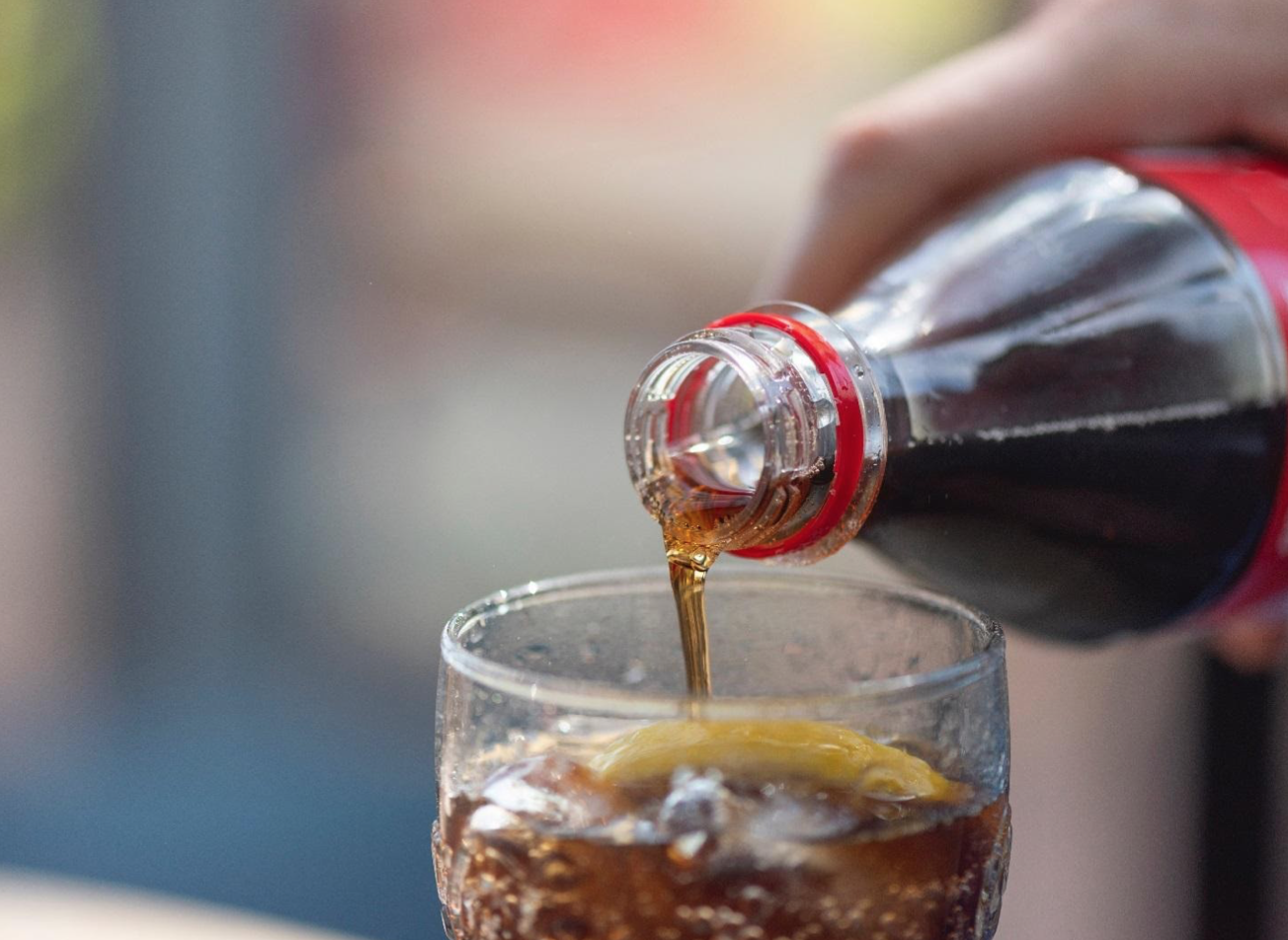 What Do We Know about Taxes on Sugar and Sugary Beverages?

What do we know about….? is a new feature in the CUNY Urban Food Policy Monitor. Its goal is to provide readers with brief updates on the latest findings on food policy issues. With information overload, fake news and special interests seeking to distort science, it is becoming harder to keep up and synthesize the emerging evidence on key food policy debates. Our first post is What Do We Know about Taxes on Sugar and Sugary Beverages?

As public health researchers document the important role that sugar and sugary beverages play in rising rates of diet-related diseases,3,6 policy makers, public health officials and advocates look for effective ways to reduce sugar consumption. One common proposal is to tax sugar or sugary beverages in order to encourage reduced consumption. So what do we know about these taxes? The answers below are based on several recent reviews of the literature on these taxes. 1,2,4,5,7

What places have implemented taxes on sugar or sugary beverages, also known as sugar sweetened beverages or SSBs?

In the United States, Berkeley, Albany, Oakland and San Francisco in California; Boulder, Colorado; Philadelphia; and Seattle have taxes on SSBs. Globally, Mexico, Peru, Chile, the United Kingdom, Ireland, France, Norway, South Africa, India, the Philippines and Samoa have instituted SSB or related taxes. As a result of these new policies, there is an emerging body of evidence on the impact of taxes on SSBs and related products.

What do we know about the impact of these taxes on purchasing, consumption and health?

A multi-year, multi-city study by Mathematica Policy Research in the United States found that SSB taxes increased the prices of sugary beverages in Oakland and Philadelphia, reduced purchases of soda in Philadelphia but not Oakland, and did not lead to detectable increases in rates of residents shopping outside the city in Philadelphia or Oakland. However, those who did shop outside the cities reported that they bought more outside the city. In Philadelphia, there was no detectable change in how often children or adults drank taxed beverages overall. However, adults reduced their consumption of regular soda after the tax and children who were high consumers before the tax reduced their consumption of added sugar from SSBs after the tax.

Another review of 17 empirical studies evaluating SSB taxes in several countries found the equivalent of a 10% SSB tax was associated with an average decline in beverage purchased and dietary intake of 10%, with considerable differences by place. The tax was also associated with small non-significant increases in water consumption. The authors concluded that SSB taxes in these jurisdictions appear to have been effective in reducing SSB purchases and dietary intake. A second global review of several studies supported this finding.

So what’s the bottom line?

The emerging evidence suggests that SSB taxes appear to reduce purchase and consumption of SSBs. That’s good news for those seeking to reduce sugar consumption. More research is needed—and should be available soon—on the impact on consumption of other products and on the relative contribution of taxes compared to other policies and changes in norms. Most researchers agree that increased taxes are only one approach of a portfolio of strategies needed to reduce consumption of SSBs and other high sugar products. A leaked memo from Coca Cola shows that the soda industry believes that increased taxes on SSBs are a major threat to profitability, undermining the industry’s claim that these taxes are ineffective.