Commentary: How Can the 2020 Elections Shift the National Discussion on SNAP? 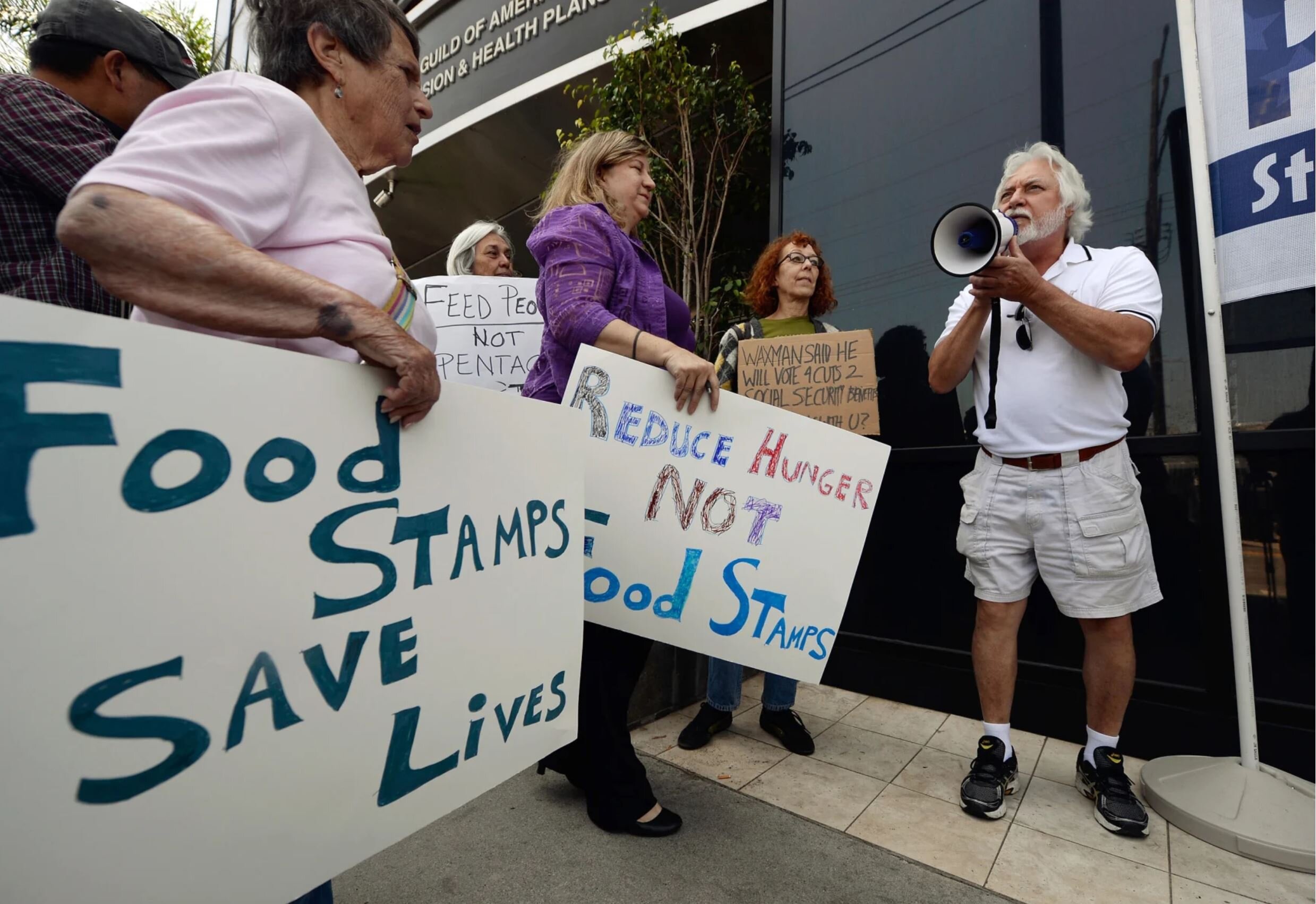 Commentary: How Can the 2020 Elections Shift the National Discussion on SNAP?

Over the past year, President Trump and conservative lawmakers have proposed an avalanche of measures to cut SNAP, the nation’s most important safety net program. The changes in rules, none enacted by Congress, are in various stages of formulation, review or court challenges. Among the changes proposed to the food stamp program enacted in 1964 to reduce hunger and food insecurity are:

In addition, over the last two years, the President has proposed a variety of changes that would limit the access of immigrants to public food benefits such as SNAP. In the past, only receipt of public assistance was considered for eligibility for citizenship and green cards. Under the proposed changes, SNAP and Medicaid benefits would also be considered. Currently, court orders have prevented the government from implementing the new public charge rules.

These multiple changes, some proposed, some announced as final, and some rejected by the courts, have served several purposes. They have discouraged many households from applying for benefits, concerned either that they were no longer eligible or that enrollment could lead to sanctions. They have contributed to a sense of policy overload, a perception that it was no longer possible to understand all the changes or react effectively. These proposals have also absorbed the energy and time of food security and social justice activists, leading to hundreds of thousands of comments to the USDA, numerous demonstrations, and widespread media commentary. But the proposals have also forced activists to remain in a defensive mode, ready to mobilize to combat every new proposed cut, foregoing the “luxury” of developing a proactive strategy to actually reduce food insecurity, hunger and poverty.

As the 2020 national election season heats up, what would a longer-term strategy to achieve meaningful reductions in hunger and food insecurity in the United States look like? That’s the topic of the CUNY Urban Food Policy Institute Forum SNAP: 50 Years after the White House Conference on Food, Nutrition, and Health to be held on December 17, 2019. To prepare for that forum, we ask these questions:

As you can see, we do not have answers but we do hope that you will join the discussion of these and other questions so that we can together help to write the next chapter of becoming a better, healthier, more food secure and just city and nation.