Affordability of the EAT–Lancet Reference Diet: A Global Analysis 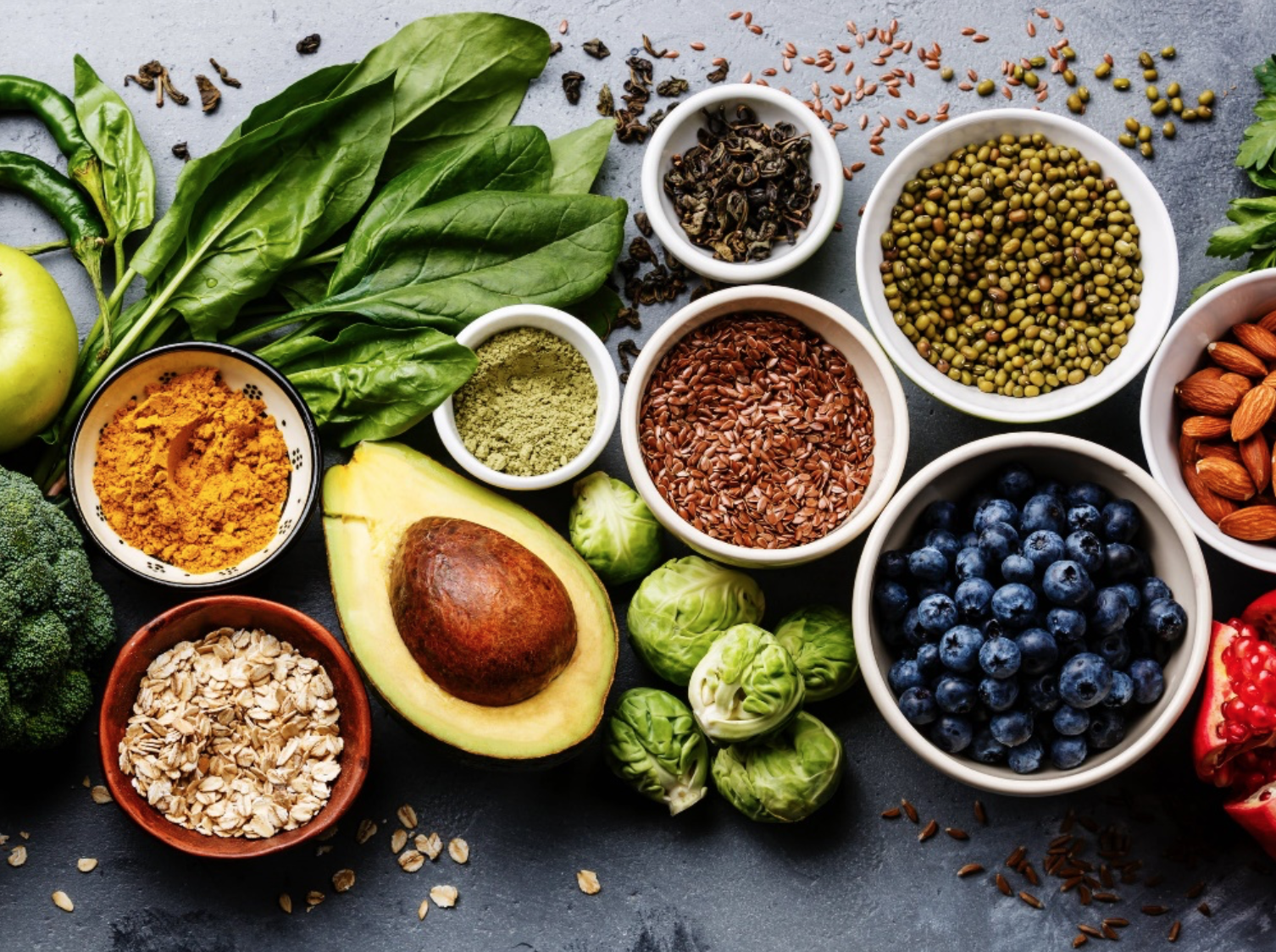 Affordability of the EAT–Lancet Reference Diet: A Global Analysis

In a report earlier this year, the EAT–Lancet Commission used available nutritional and environmental evidence to propose a diet capable of sustaining health and protecting the planet, but it did not assess dietary affordability. A new study in Lancet Global Health used food price and household income data to estimate affordability of EAT–Lancet benchmark diets, as a first step to guiding interventions to improve diets around the world. The authors obtained retail prices from 2011 for 744 foods in 159 countries, collected under the International Comparison Program. They used these data to identify the most affordable foods to meet EAT–Lancet targets and compared total diet cost per day to each country’s mean per capita household income, calculated the proportion of people for whom the most affordable EAT–Lancet diet exceeds total income, and also measured affordability relative to a least-cost diet that meets essential nutrient requirements.

The authors found that the most affordable EAT–Lancet diets cost a global median of US$2·84 per day in 2011, of which the largest share was the cost of fruits and vegetables (31·2%), followed by legumes and nuts (18·7%), meat, eggs, and fish (15·2%), and dairy (13·2%). This diet costs a small fraction of average incomes in high-income countries but is not affordable for the world’s poor.The researchers estimated that the cost of an EAT–Lancet diet exceeded household per capita income for at least 1·58 billion people. The EAT–Lancet diet is also more expensive than the minimum cost of nutrient adequacy, on average, by a mean factor of 1·60. Current diets differ greatly from EAT–Lancet targets. Improving diets is affordable in many countries but for many people would require some combination of higher income, nutritional assistance, and lower prices. The study calls into question whether current social and economic stratifications, policy choices, and food and agricultural systems will enable the 20% of the world’s poorest population to afford a healthy diet.