Q&A with Kate MacKenzie, Director of the Mayor’s Office of Food Policy on the 5th Annual Gathering and Mayor’s Summit of the Milan Urban Food Policy Pact (MUFPP) in Montpellier, France 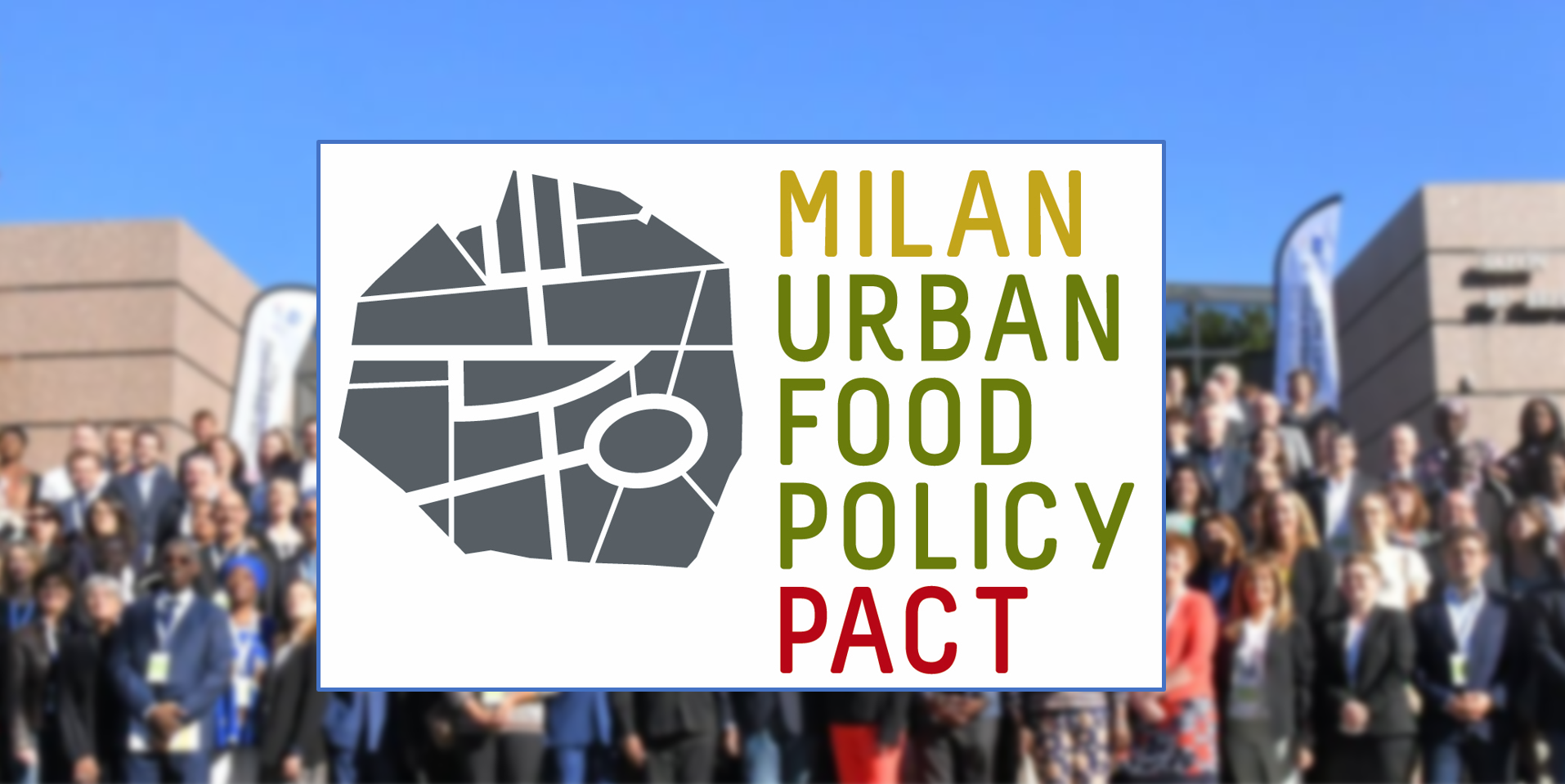 Q&A with Kate MacKenzie, Director of the Mayor’s Office of Food Policy on the 5th Annual Gathering and Mayor’s Summit of the Milan Urban Food Policy Pact (MUFPP) in Montpellier, France

On October 7-9th, 2019, the Fifth Milan Urban Food Policy Pact (MUFPP) Annual Gathering and Mayors’ Summit took place in Montpellier, France. CUNY Food Policy Monitor reached out to NYC’s new Director of the Mayor’s Office of Food Policy Kate MacKenzie, who attended the Summit, to learn more about her experience there and discuss some of the key messages she took away. With more than two decades experience in New York City’s food policy sector, Kate is a leader working to reduce food insecurity and hunger and helping to develop holistic anti-poverty solutions. Before joining the Mayor’s Office, she led City Harvest’s strategy to define its food security program and policy agenda and helped build a NYC-based coalition of more than 80 organizations to encourage an equitable reauthorization of the Child Nutrition Act.

At present, there are 206 cities from around the world, including New York City, that have signed MUFPP and committed to advancing sustainable, inclusive an diverse food systems. Each year the MUFPP awards several cities for their exemplary contributions to advancing the Pact’s goals.This year’s MUFPP Highest Score Award went to Washington DC (USA) for its innovative Food as Medicine program.Besides the Pact and the Annual Awards, the MUFPP coalition has also devised a shared indicator framework which can aid mayors in signatory cities to track progress on the shared food policy goals. (See also the CUNY Urban Food Policy Institute’s report chapter on the MUFPP’s metrics at this link.)

Food Policy Monitor (FPM): What is the key idea you took away from the MUFPP Summit on how mayors and local policy makers can take municipal action to reduce global problems such as widening food INEQUALITIES and climate change?

Kate MacKenzie (KM): It is so important to work on systems and policies that have lasting impact, rather than time-bound programs. For instance, by committing to align our food contracts with the Good Food Purchasing Program, we are creating shifts in the marketplace so that businesses and their products are better – for consumers of their foods, for the environment, and for the people that are employed by them.

FPM: Many groups around the world are exploring ways to link the SDGs in the UN 2030 Agenda to food policy. What were some of the ways that cities are talking about using food and food policy as powerful levers for advancing the 2030 SDGs and their targets?

KM: Both NYC and Montpellier, the host City, have created frameworks that align to the SDGs and are connected with metrics to assess progress. In NYC, One NYC outlines how NYC can be the fairest, most progressive city, and food is a large part of that. Expanding the narrative from healthy food leads to healthy people, to one that stresses how healthy food leads to a healthy planet is something I’m really excited about.

FPM: What were some of the key recommendations to cities from the roundtable on partnerships at the summit? What are your thoughts about building such partnerships in NYC? Any relevant models?

KM: It’s so important to think outside of the box; to not assume you know who all the actors are. The discussions reinforced this notion that business as usual or working with the same partners over and over again, isn’t going to produce new ideas. It is new people and perspectives that will fuel the next big thing.

FPM: What’s going on in these cities that might be relevant for NYC?

KM: The city of Mezitli compiled an incredibly moving video that was shown to the group just before they received their award. It was the most moving part of the summit for me. In short, their city operates a “Female Producers’ Market” that enables women entrepreneurs to become financially independent, in many cases earning an income for the first time in their lives. I loved the focus on increasing employment opportunities for women through food markets. That’s at the core of what NYC wants to do through Good Food Purchasing – bring new vendors who historically haven’t been capable of supplying the city with food, into the mix.

FPM: Thank you, Kate. It’s inspiring to hear about the many innovative urban food initiatives around the world. We hope to see more cities taking the lead and joining this unique alliance of global leaders in urban food policy!