Diversity in Nutrition and Dietetics Programs 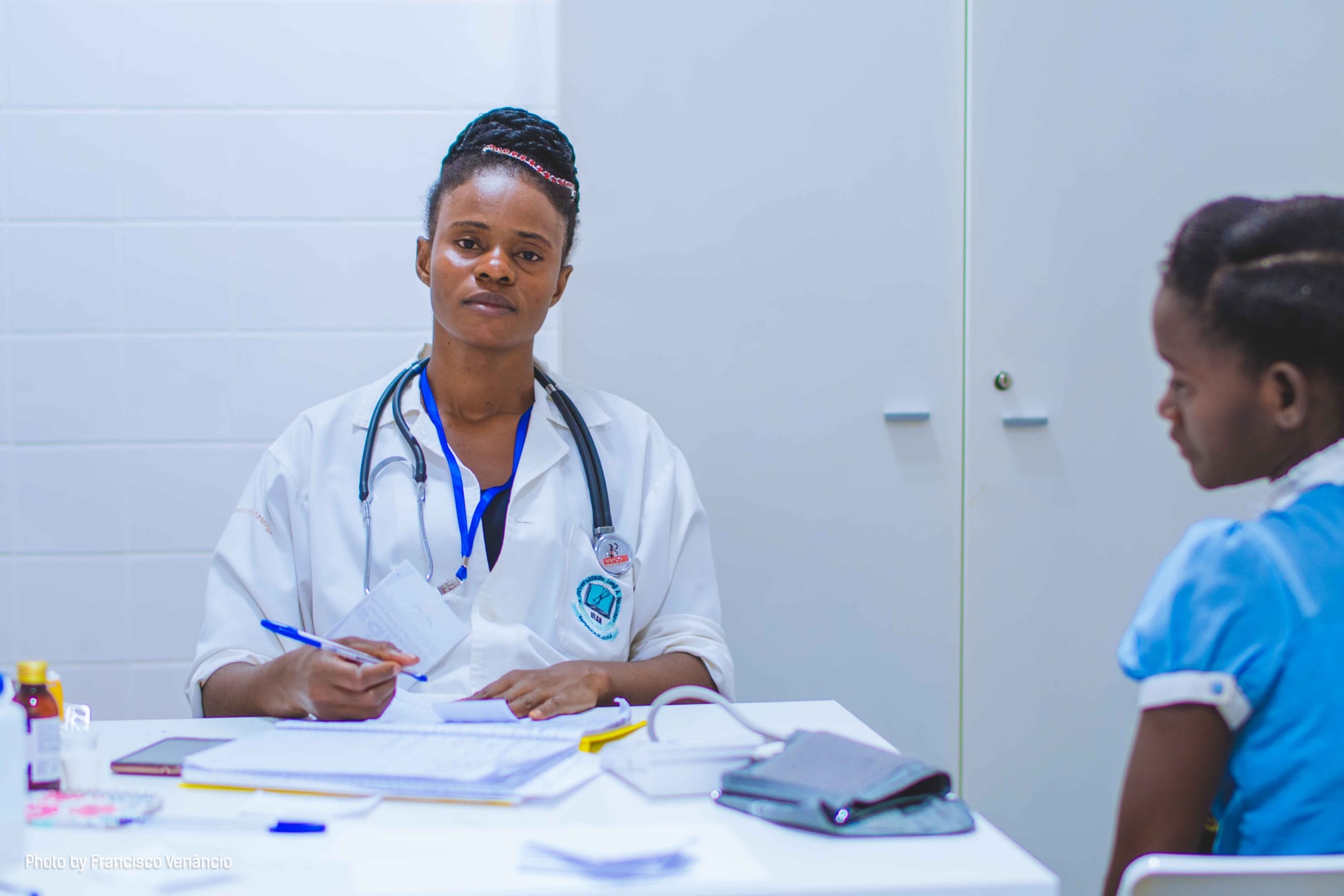 Diversity in Nutrition and Dietetics Programs

The Academy of Nutrition and Dietetics’ Diversity and Inclusion Statement states: “The Academy encourages diversity and inclusion by striving to recognize, respect and include differences in ability, age, creed, culture, ethnicity, gender, gender identity, political affiliation, race, religion, sexual orientation, size, and socioeconomic characteristics in the nutrition and dietetics profession.”1 A recent article in the Journal of the Academy of Nutrition and Dietetics (JAND) Strategies and Recommendations to Increase Diversity in Dietetics2 points out that “Examples of the Academy’s efforts are the Diversity Mentoring Toolkit, member interest groups, mentoring programs, diversity promotion grants, and extensive cultural competency resources.” However these recommendations may be hindering progress towards attaining a diverse nutrition and dietetics workforce.

Previous articles in JADA/JAND have described mentoring as being of benefit in recruiting and retaining minority students in educational programs.3,4 However, the mentoring programs currently listed on the Academy of Nutrition and Dietetics (AND) website are operated by the Dietetic Practice Groups (DPGs) and focus on areas of practice rather than promoting diversity. Any mentoring programs would be operating in individual schools and may not have an impact on the national level.

Funding and awards for promotion of diversity are also quite limited. According to the eatright.org web page1 the following awards are given to support diversity efforts:

“Diversity Mini-Grants provide $100 – $1,000 to support outreach to students and professionals from underrepresented groups within the nutrition and dietetics profession. The Diversity Promotion Grant provides an up to $10,000 to support diversity recruitment and retention projects by dietetics education programs. And a $1,000 award will be given to a dietetics educational program in recognition of past accomplishments to successfully recruit and retain diverse individuals.”

The AND Foundation offers scholarships for students and interns, with specific consideration for members of under-represented groups, but the amounts awarded through this mechanism are not published on the AND website.

The many materials devoted to cultural competency available through JAND and the Academy store are overwhelmingly focused on cross-cultural interactions with patients or populations, with only a few articles in JADA/JAND discussing social and cultural differences within the profession.5-10

Building Our Future – Toolkit for Mentoring Diverse Students for Dietetics Careers11 which came out in 2001, is long overdue for revision, and has long since been removed from the AND web page. (An extensive internet search located it at the link cited.) According to this document, “the Association has committed to increasing diversity in educational preparation from 20.7% in 1998 to 25.7% by 2004.”

According to statistics from the Accreditation Council for Education in Nutrition (ACEND),12 this goal was not met in 2004. Minority enrollment had increased, but only to 23.3%, and the 2004 target was still not being attained by 2008. (Total non-white enrollment was then 22.8%). A decade later, this percentage had climbed to 29.4% primarily due to an increase in Hispanic enrollment, with non-Hispanic black and white, as well as Asian, numbers trending downward to varying degrees. So while non-white nutrition and dietetics students stood at 29.4% of their population, according to data from the US Census bureau,13 for the entire US, the comparable statistic in 2018 was 39.6%.

Given the wide variety of factors contributing to diversity listed in the Diversity and Inclusion statement above, should the Academy be looking at factors other than ethnicity/race and gender? For example, it has been pointed out that the Academy should be considering other groups contributing to diversity such as LGBTQ or people with disabilities.7 DPD and DI programs are required to include ethnicity/race and gender (as binary only) on their annual reports to the accrediting body, but no data on other characteristics are collected. Including other variables would make these kinds of diversity more visible. Setiloane14 offers some suggestions for educating educators about working with diverse and cross-cultural populations that may be instructive in this regard.

Drawing now on my own experience educating DIs, and considering the “pipeline” approach, student career advisement at all stages is crucial. A lack of clear advisement hurts less prepared people more than their more affluent peers, as every mistake ends up being a costly one. This also impacts ethnic diversity dietetics in the sense that black and latinX students are more likely to be from lower income families. Such a financial set back could mean years of delay in progressing to the goal of getting your credential or dropping out entirely.

Practices that aim to overcome these financial obstacles are likely to be beneficial in promoting less affluent people in career track programs. Scholarships and stipends are great, but not every program has the resources available to offer these. But, as the saying goes, “time is money.” If the program can’t afford to fund the students/ interns directly, then maybe giving them back some of their time will be an effective strategy. The Academy of Nutrition and Dietetics allows programs to offer “Prior Assessed Learning” (PAL) credit for comparable work experience in both didactic and internship programs. They also provide free CPE training to program directors in how to evaluate work experience for credit. Internship programs across City University of New York have offered PAL credit for the past several years, with multiple benefits to both students and programs. It allows the interns to use the time freed up by PAL credit to work outside of the internship and thus support themselves, and it saves the program directors and preceptors from repeating rotations that the intern doesn’t really need.

Allowing interns to use their own social capital to set up distance intern rotations is also beneficial in promoting diversity, since who one knows to work with are often people who are already supporting that intern’s professional growth and have made an investment in her/him. Whether the same ethnicity or not, they are more likely to be trusted mentors who will keep that intern on track to get through the program.

More flexible and creative options across the education and credentialing spectrum can promote diversity and maintain the integrity of the credentialing process. Let’s re-write that toolkit!

5. Minority interns experiences during their dietetics education and their recommendations for increasing diversity in dietetics: Findings from structured interviews. Suarez VV and Shanklin CW. JADA. 2002; 102:1674-1677.