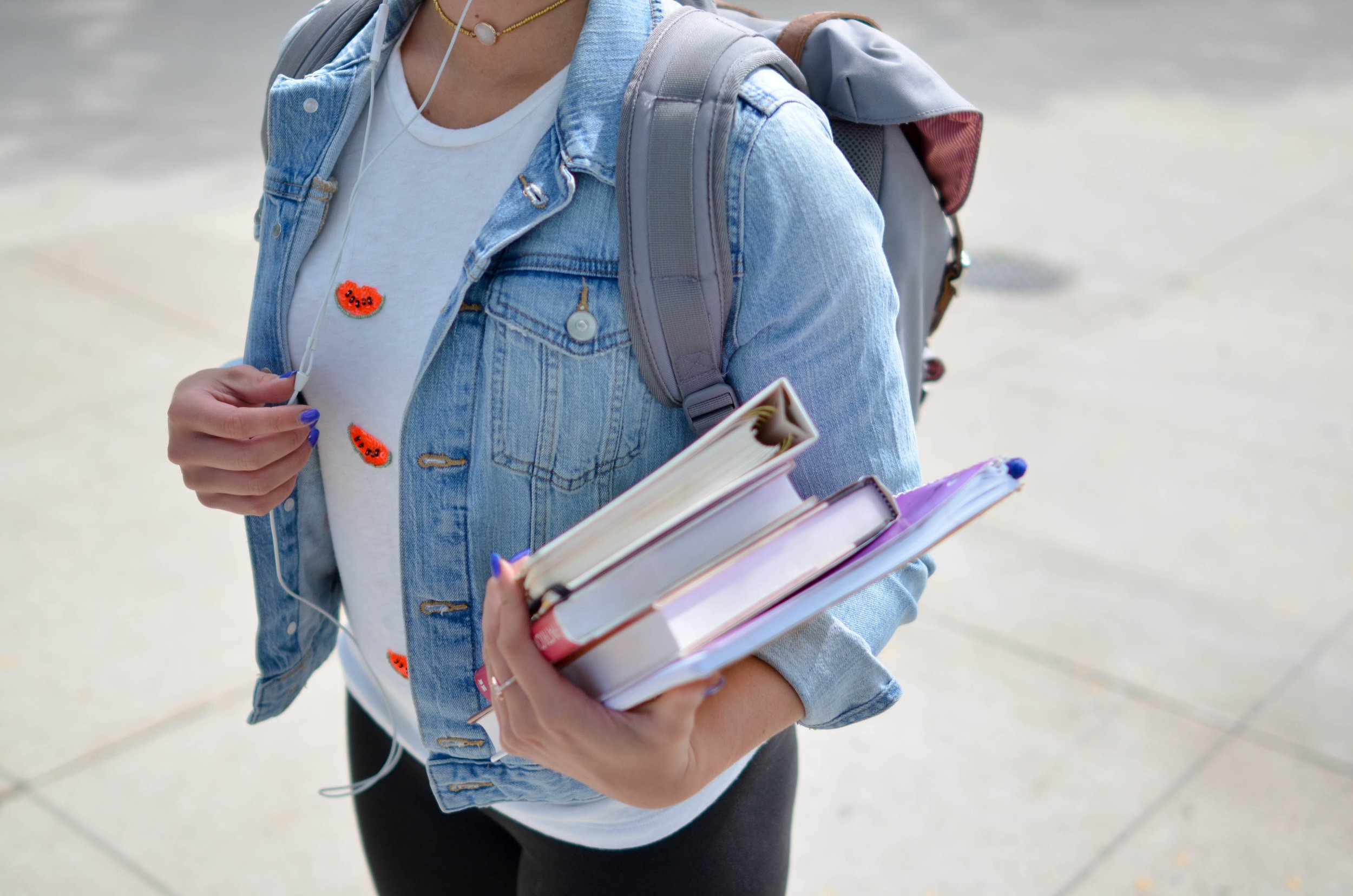 In February 2017, Senator Warren with Senators Markey, Patty Murray (D-Wash.), and Debbie Stabenow (D-Mich.), sent a letter to the Government Accountability Office (GAO) requesting a study on food insecurity at colleges and universities. The report found that almost 2 million at-risk students who are potentially eligible for SNAP did not receive benefits in 2016.

“As more and more students struggle to afford college and take on a mountain of student loan debt, nearly one-in-three college students cannot even afford basic necessities like food,” Senator Warren said. “Our bill will ensure students have the support they need to work toward a better future without going hungry.”

“Food insecurity is a real concern for many college students across our nation,” said Representative Lawson. “The significant increase in college tuition over the last decade has forced students to make a choice between buying food or paying for books and housing expenditures. This bill will help to relieve some of that financial burden for them. I am proud to work with Sen. Warren to introduce this critical piece of legislation.” The proposed legislation would ensure support to food-insecure students and remove barriers to low-income college students accessing SNAP benefits by expanding the eligibility criteria.

Studies by Healthy CUNY and the CUNY Urban Food Policy Institute have shown that more than one in five CUNY students experienced some form of food insecurity in 2017-18 and that many students eligible for SNAP are not enrolled.