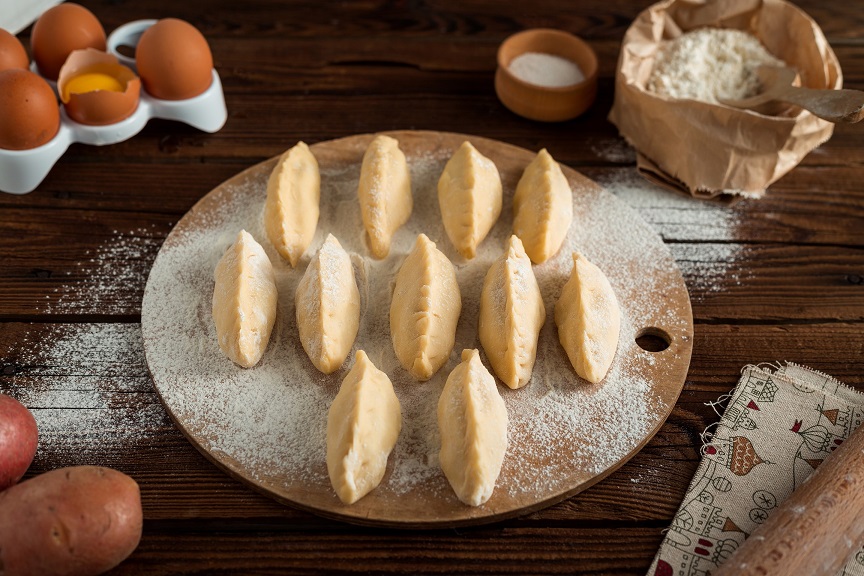 On May 7, 2019, the board of supervisors in Riverside County, California unanimously passed Ordinance 949, which regulates micro-enterprise home kitchen operations. The ordinance allows for the production and sale of small batched food directly from homes and legalizes what has been known to be commonplace throughout the Riverside County area. After 30 days, the ordinance went into effect on June 5, 2019.

Ordinance 949 was made possible by the California state bill, AB626, the Homemade Foods Operations Act, which was passed on January 29, 2018 and signed into law in September 2018 by Governor Jerry Brown. This cottage food law expands the kinds of foods that can be produced and sold from home and redefines allowable meal-sharing practices. For it to take effect, counties and cities within California have to opt-in for local adoption by passing an ordinance through their local board of supervisors. Given that AB626 was introduced by Assemblyman Eduardo Garcia, a Democrat representing Coachella which is located within Riverside County, it is not surprising that Riverside County is the first locale to opt into legalization.

Under Ordinance 949, home cooks are required to pass a safety certification exam and follow California Health and Safety Code Guidelines. Vendors in Riverside must pay $651 for a Microenterprise Home Kitchen Permit and are allowed to sell up to 30 cooked meals or meal components each day or 60 per week. There is also a $50,000 cap on annual gross sales from home meals and there cannot be more than one full-time employee.

The ordinance reduces the barriers to entry into the small-batch food production market and may especially benefit low-income persons and immigrants who cannot afford access to a commercial kitchen and industrial equipment. Legalizing sales has the potential to increase individual and community economic activity. The additional income could help lift families out of poverty, especially families with young children who cannot afford childcare. AB626 and Ordinance 949 redefines how communities are able to engage in the food system not just as consumers, but as producers and direct sellers. It generates increased economic activity and autonomy. The adoption of the law is especially important for Latin American communities living in Riverside County as culturally, selling food out of their homes has been noted to be a common practice.

If more counties and cities within California were to adopt a local ordinance to implement AB626, it would have great influence on local economies and change who is able to access food production resources.

In New York State, the cottage food law is more restrictive than in California. The New York State Department of Agriculture and Markets, which regulates home food processing, allows for home processing of certain foods, such as baked goods, preserved jellies and jams, and candy, once an exemption has been granted. Vendors producing in the same home kitchen that they prepare other meals cannot sell directly from their home or online, only at local venues. It is unclear how legalizing food sharing practices in New York City could be implemented given the density of the population and the vast number of apartments versus family homes. But as in California, the practice exists and legalizing it has the potential to change the dynamics the local food system.