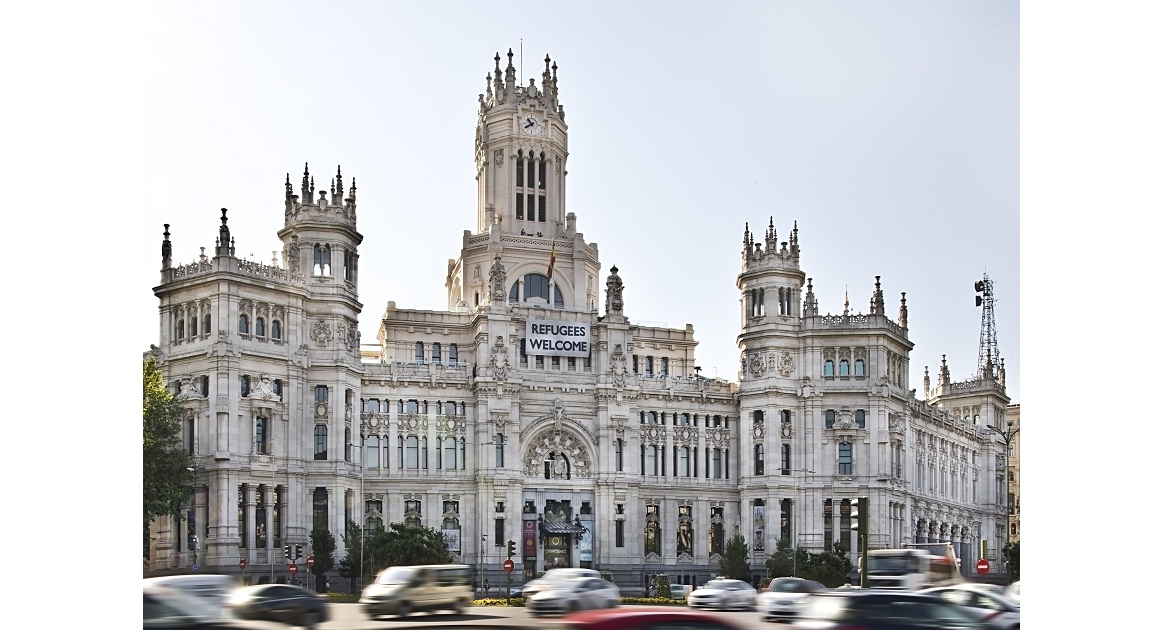 Globalization and neoliberal policies are shaping current food and agricultural systems. Food in cities and certain ideas regarding local food systems have emerged as counter-movements. As formulated in The Declaration of Nyéléni,1 food sovereignty refers to “the right of people to healthy and culturally appropriate food produced through ecologically sound and sustainable methods, and their right to define their own food and agriculture systems. It puts those who produce, distribute, and consume food at the heart of food systems and policies rather than the demands of markets and corporations.” This declaration is a transformative paradigm, which entails the inclusion of diverse social actors in the processes of consultation, planning and decision-making. A recent example from the city of Madrid shows how to bring citizens to the heart of urban governance processes.

Decide Madrid2, is an online platform created by the Madrid City Council aiming to promote citizens’ participation in urban governance. It was designed to promote transparency and to widen public engagement in the city’s decision-making and public investment processes. Since 2015, any Madrid resident can initiate a proposal which is taken under consideration for potential implementation by the Madrid City Council. There are four main steps in the participatory process. First, the proposal needs to be submitted to the Decide Madrid platform. Second, the proposal needs to get the support of 1% of Madrid residents. Within this second phase, proposals also get feedback from other citizens on the platform over a 45-day period. Third, the proposal is voted by the residents over one week. Finally, the City Council assesses the accepted proposal (in terms of feasibility, economic costs, or legality, among other aspects) and publishes an implementation plan to execute the voted proposals.

Decide Madrid: The digital platform and the phases in the participatory process.

Madrid residents can also decide on how to allocate part of the municipal budget and present their proposals for participatory budgeting between January and March every year. Again, proposals need to gather sufficient public support to be pre-selected. The most voted projects within the participatory budgeting process are always carried out until the designated budget is exhausted each year. During April and May, the City Council checks the pre-selected projects and, by June, all registered residents get to express their vote on these projects. In 2018, 328 projects were funded totaling a budget of over 100 million Euros.

Since the platform’s inception in 2015, several elected projects proposed the development of community gardens and, in 2017, three projects asked that the City develop new urban food policies and initiatives. The first project focused on support for the municipal network of food pantries and soup kitchens. As we learned from residents’ insights in a citizen science project carried out in Madrid3, food pantries and soup kitchens do not include fresh foods (e.g., fruits or vegetables), yet they are often a key resource for food insecure residents.4 A second project asked to implement concrete policies to reduce food poverty. In 2018, 11.5% households in Madrid experienced food insecurity – more than double compared to 2014 levels (5.7%).5 The percentage is even higher (17%) in households with at least one child under 16 years of age.6 A third project asked to create and launch a campaign aimed at consumers in order to support small neighborhood food retailers. This project is already completed and different videos have been released.7

While, so far, only a handful of proposed projects relate to promoting healthier and more equitable food systems, Decide Madrid shows a unique opportunity to turn residents’ policy concerns and needs into actual urban food policy decisions and investments. These kinds of citizen participation portals provide additional opportunities to engage groups that are often excluded from decision-making processes and yet are often most affected by the decisions made about their local food environments.