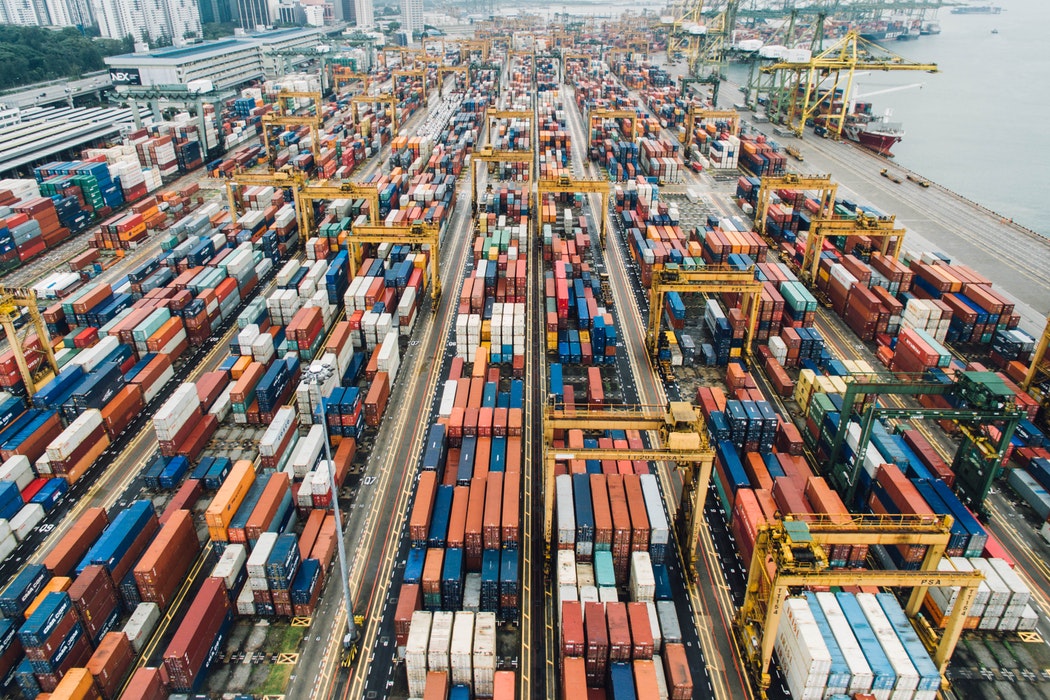 Note: While this column usually focuses on a food policy innovation from other cities or countries, this newly released strategy affects food in the entire United States and the countries from which we import food–thus, global food policy as a whole.

On February 25, 2019, the U.S. Food Drug Administration (FDA) released a new strategy for improving food safety of imported foods in the U.S.

Globalization of the U.S. food supply has increased rapidly in the last fifteen years. The U.S. imports 15 percent of its total food supply, largely due to consumer demand for diverse and high-quality food products. According to the report, 32% of fresh vegetables, 55% of fresh fruits and 94% of seafood consumed comes from imports sourced from more than 200 countries and 125,000 facilities and farms worldwide. Imported shipments of food to the U.S. are expected to climb to an impressive 15 million tons by end of this year.

The FDA, which works to ensure that all domestic and imported food consumed in the U.S. is safe AND MEETS U.S. safety regulations within an evolving and complex food supply chain. According to a press release issued by FDA commissioner Scott Gottleib, MD (who recently resigned this position) and deputy commissioner Frank Yiannis, “the result is more complex supply chains and increased specialization, where a single manufacturer responsible for a single ingredient could find it in many different finished products.” The goal of the agency is to communicate a new modern strategy “designed to leverage our different authorities and tools to provide a multi-layered, data-driven, smarter approach to imported food safety.”

This strategy, as outlined in the 17-page report, aims to enhance the current Food Safety and Modernization Act (FMSA) enacted in 2011. FMSA, which increased the agency’s regulation over imported food products, was a comprehensive policy change for regulators requiring a shift from response (i.e., issuing food safety recalls) to prevention (i.e. increased surveillance and detection). This new “enhanced” strategy works within the current FMSA guidelines with four main aims:

These goal markers are guided by a set of defined guiding principles that include working to protect public health as its priority. Others include partnering with others to build prevention-based systems; allocating resources according to risk and utilizing data analytics, as well as maintaining transparency, among a few.

The report identifies data driven technologies such as Predictive Risk-based Evaluation for Dynamic Import Compliance Targeting (PREDICT), FDA’s automated import screening tool used to quickly identify higher risk shipments. PREDICT works by assigning a risk score to every imported food shipment to help prioritize inspection activities for more than 300 ports of entry in the U.S.. Further, in addition to investing in rapid tools for contamination detection and tracing for imported foods, the report notes that the FDA will develop a laboratory accreditation program with the goal of ensuring that all state and local labs that test imported food products are accredited.

Perhaps one of the most notable goals outlined in the report is to “optimize resource allocation by developing a comprehensive global inventory of food facilities and farms” that intend to distribute food in the U.S.. Such an aim will require a comprehensive understanding of regulation and compliance in foreign facilities and farms, gaps, if any, between foreign oversight and U.S. regulations, and an assessment of risk. The agency hopes to “develop a modeling framework that supports risk-based resource allocation decisions related to the strategic global oversight of human and animal food facilities and farms.”

Finally, the FDA’s goal of enhancing FMSA activities and developing “smarter” tools for detection, management and safety will undoubtedly require enhanced regulatory oversight, but also continued and improved regulatory agreements and strong working relationships with other countries. The FDA report states that the agency already utilizes a food safety systems recognition tool that will help determine if the FDA can rely on other countries food safety system and safety activities and vice versa. To date, the FDA has already made “systems recognition arrangements” with Canada, New Zealand and Australia and is currently working with the European Union.

For more about these FDA Food safety systems arrangements: