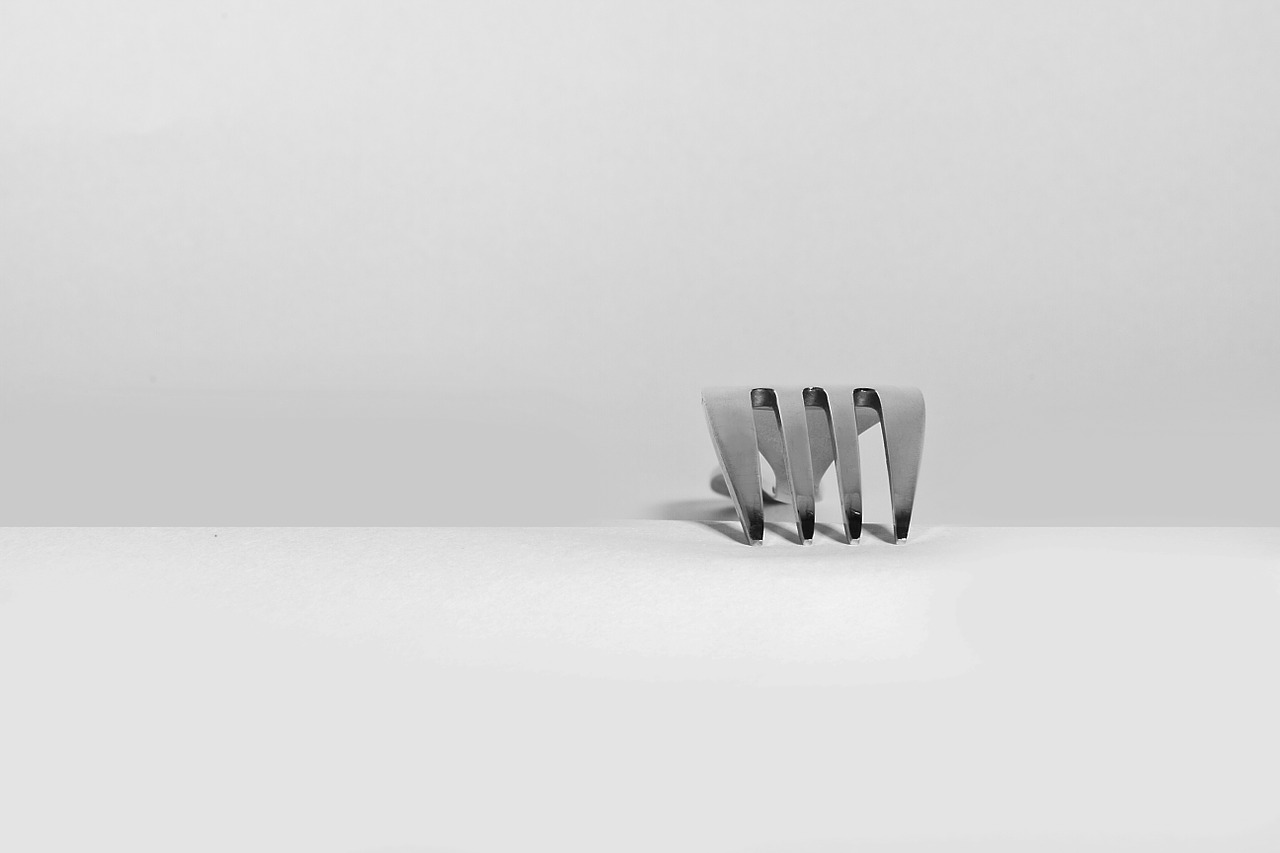 Once again, the Trump administration has posted a proposed rule change that would increase hunger and food insecurity in the United States. And again, advocates are calling for individuals and organizations to post comments during the mandatory 60-day comment period that ends on April 2. The proposed rule would change the basis on which the US Department of Agriculture (USDA) grants the states waivers from rules restricting unemployed adults without children to three months of SNAP benefits in a three-year period, commonly known as ABAWD regulations. USDA estimates that 755,000 people would lose benefits and predicts a net reduction in spending on SNAP benefits of $7.9 billion over five years. Some background may be helpful.

As part of the Clinton era welfare reform legislation, called the Personal Responsibility and Work Opportunities Reconciliation Act of 1996, Congress imposed severe time limits on the receipt of SNAP, then known as food stamps, by able bodied adults without dependents (who quickly became known as ABAWDS). People between the ages of 18 and 50 who were not raising children could receive Food Stamps for only three months out of every 36 months unless they could demonstrate that they were working at least 20 hours per week or participating in job training. The provision was aligned with the general emphasis on “work not welfare” that pervaded the bill, but its primary function was to provide savings that would help to pay for the new block grant approach to public assistance, the Temporary Assistance to Needy Families (TANF) program. Over the course of the welfare reform debate, driven by the search for funds, the amount of time allowed to search for work became shorter, and the period before people could reapply became longer, so that the final provision was decidedly severe.1 The Center on Budget and Policy Priorities called it “probably the single harshest provision written into a major safety net program in at least 30 years.”2

For advocates of food as a human right, it signaled a profound retreat. As Peter Edelman, who resigned from the administration in protest over Clinton’s decision to sign the welfare reform bill, wrote as the law went into effect, “One of the great strengths of food stamps until now has been that it was the one major program for the poor in which help was based only on need, with no reference to family status or age. It was the safety net under the safety net. That principle of pure need-based eligibility has now been breached.”3 From a food security standpoint, the ABAWD provisions have always been bad policy.

The negative outcomes of the law were recognized at the time, both by the Clinton administration and by members of Congress. Recognizing that economic conditions could make it difficult for people in areas of high unemployment to comply with the work requirement, Congress allowed states to apply for waivers for areas with unemployment rates determined by the Bureau of labor Statistics (BLS) to be 10 % or above, and for other areas with “insufficient jobs.” Within a few months after USDA released a list of the criteria for granting such waivers, about 40 states responded by submitting waiver applications that covered nearly half of the people at risk of losing benefits due to the time limit. In 1997, the Clinton administration sought and obtained an amendment permitting states to exempt 15 % of those subject to the provisions for a variety of individual circumstances including caregiving responsibilities and impairments not sufficient to qualify as official “disabilities,” but serious enough to make finding work difficult. Unlike the waivers, the exemptions required complicated rules and procedures for eligibility workers, and states were slow to make use of them.4 The most recent Farm Bill (2018) reduced the percentage of exemptions from 15% to 12%.

For those not covered by waivers and exemptions, states were invited to provide work slots and training programs, but few did so. States are not required to operate SNAP Employment and Training programs, and most do not.

The 10% unemployment figure is simple and straightforward, but the “insufficient jobs” criterion has been more complex. In determining the latter, USDA has provided waivers for areas where the unemployment rate is at least 20% above the national average and has sometimes allowed states to make the case for a waiver using data other than BLS unemployment data.5

States have made active use of the waiver option. All states except Delaware have had waivers at some point, and during the Great Recession, most states applied them on a statewide basis as permitted by the American Recovery and Reinvestment Act. With the recent declines in unemployment, however, the administration has questioned the need for widespread use of waivers. Currently, nearly half of all ABAWDS live in areas covered by waivers. In New York State, for example, 37 of 62 counties, six cities and two sets of community districts are currently covered by waivers. Three NYC counties, Bronx, Kings and Richmond are among the 37 covered counties, and Community districts 9, 10, 11 and 12 in Manhattan and 10 and 12 in Queens are also covered. Anti-hunger activists point out that even when overall unemployment is low, many individuals face obstacles in the search for jobs, and argue that states are better positioned than the federal government to know the needs in their jurisdictions.

On February 1, the Food and Nutrition Service (FNS) of USDA posted a proposed rule that would restrict the criteria under which states can obtain waivers and limit the ability of states to carry over unused exemptions from year to year. In short, the proposed rule would:

While USDA has wrapped its proposal in the language of encouraging independence and promoting self-sufficiency, there is little evidence that work requirements actually enable people to find and hold jobs;6 they function primarily as caseload reduction mechanisms, allowing promulgators to clothe cuts of assistance to people in need as wholesome nudges toward jobs and income. In its analysis of the proposed rule, USDA predicted that two thirds of those newly subject to the work requirement would not comply and would lose benefits. Recognizing the limited impact of requirements without real job training, Congress established ten demonstration projects to test effectiveness of targeted Employment and Training Programs for SNAP participants. When measures like the proposed rule were considered as part of the 2018 Farm Bill, Congress decided to let the demonstration projects reach completion so that they can provide guidance before changing the current system. The subsequent proposed rule change appears to be an end-run around the will of Congress.

At a more fundamental level, however, the ABAWD rules have always been poor public policy, and advocates cling to the waivers as a way of limiting the damage. While concerned citizens should act now to prevent this proposed rule change from taking food off the tables of more than three quarters of a million of the nation’s most vulnerable citizens, what we really need is a basic reconsideration of the ABAWD restrictions.

As with any proposed rule, the promulgating agency is required to read each unique comment and to prepare a report summarizing and responding to the public reaction. A proposed change cannot go into effect until 60 days after such reports are issued. Comments that specify how a proposed change will affect a specific community, group, or household are particularly helpful.

For help in developing a comment, see one of more of the following organizations:

Comments can also be submitted directly to the Food and Nutrition Service of USDA which provides the following information at https://www.federalregister.gov/documents/2019/02/01/2018-28059/supplemental-nutrition-assistance-program-requirements-for-able-bodied-adults-without-dependents.

2 Quoted in Peter Edelman, The Worst Thing Bill Clinton has Done,” The Atlantic, March, 1997. Available on line at https://www.theatlantic.com/magazine/archive/1997/03/the-worst-thing-bill-clinton-has-done/376797/

5 For a more complete review of the current rule and a history of waivers, see https://www.cbpp.org/research/food-assistance/waivers-add-key-state-flexibility-to-snaps-three-month-time-limit.