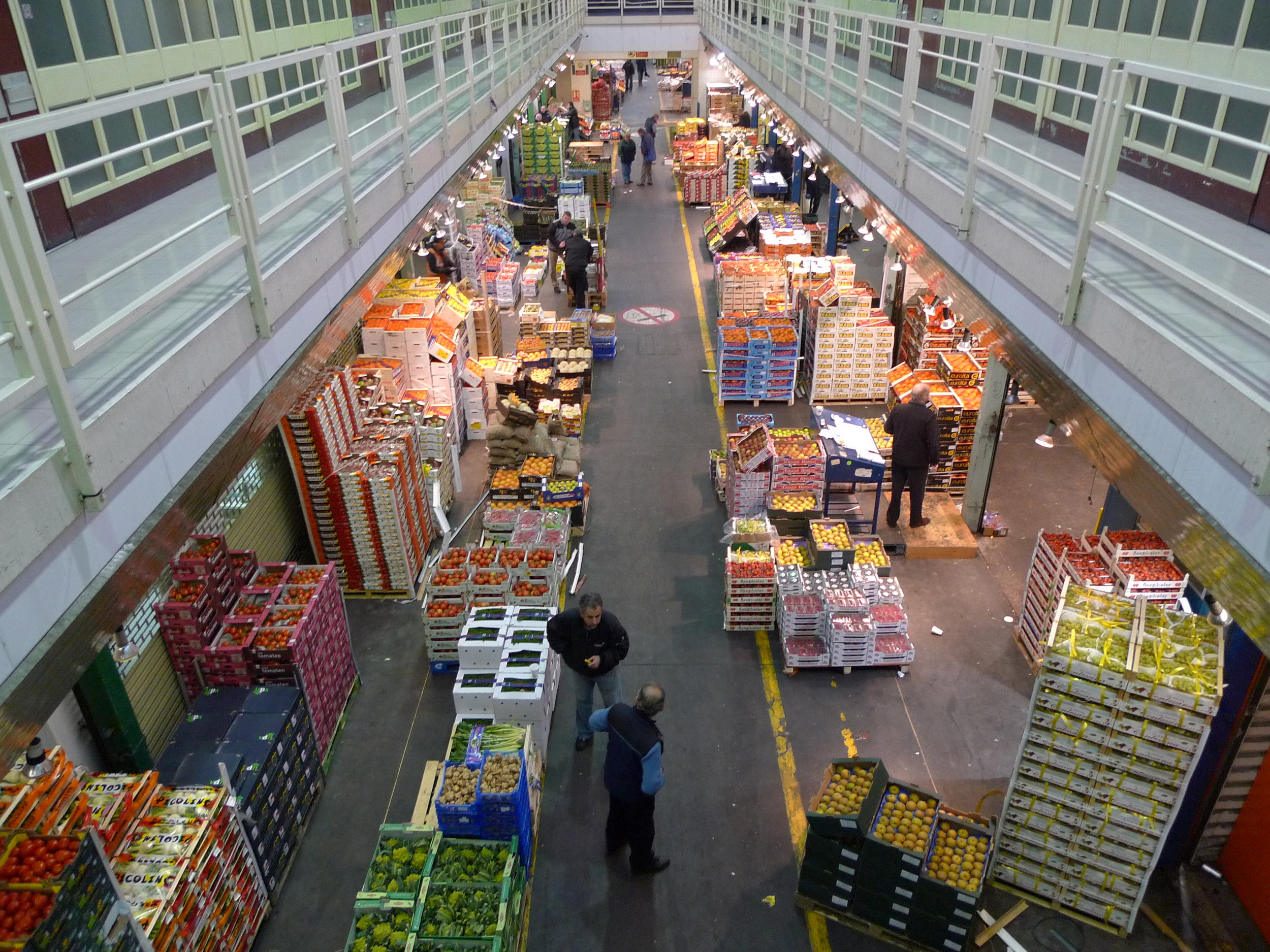 This column continues a new Food Policy Monitor feature Food Policy from Elsewhere. It explores food policy innovations in other cities and nations for their relevance to New York City.

On December 4th 2018, the Washington, D.C. City Council voted to confirm the city’s commitment towards implementing the Good Food Purchasing Program (GFPP) for the city’s public schools. The measure passed as part of a larger bill, B22-313 The Healthy Students Amendment Act, which intends to further student health and wellness. Getting the city’s commitment to the GFPP is the result of a yearlong campaign by a diverse coalition of community groups, labor unions, parents, local business leaders, D.C. Food and Nutrition Services and others advocating for access to healthy, high-quality meals for the city’s 48,000 students.

D.C. is just one of handful of cities participating in the GFPP, which began in 2012 when the Los Angeles Food Policy Council developed the Good Food Purchasing Guidelines for Food Service Institutions. The model, itself, was developed by a diverse working group with expertise in labor, nutrition, environmental sustainability, animal welfare, agriculture, processing, distribution, and institutional food procurement. Reflecting this range of expertise, the guidelines evolved to encompass five values: local economies, environmental sustainability, valued workforce, animal welfare, and nutrition. With more than 100 national, state, and local food system experts providing recommendations and feedback on the Policy, the GFPP became the first procurement model to support these five values in equal measure. In 2015, the Center for Good Food Purchasing (CGFP) was created in response to nationwide interest in replicating the program in other cities. In 2016, the San Francisco Unified School District and Oakland Unified School District formally adopted the GFPP. Chicago followed when, in 2017, Chicago Public Schools, the City of Chicago, and the Chicago Parks Department adopted the program. Most recently, Cook County, IL – the second-most populous county in the US after Los Angeles County, CA with a population of over 5.2 million residents – passed the first countywide adoption in 2018. Together these GFPP adopters are changing the way $525 million in public dollars are spent every year.

Washington, D.C. is the first city on the east coast to formally adopt the GFPP. With this move, the city becomes a leader in values based institutional food procurement; setting a standard for other cities to follow. Moreover, by working with a local coalition of groups dedicated to seeing the program implemented, it reinforces the value and necessity of making the process of adoption inclusive and transparent.

As part of its adoption plan the city is working with the CGFP over the next year to conduct a baseline assessment to determine how D.C. Public Schools (DCPS) rate in the five GFPP value categories. Once complete, the assessment will guide the city in its efforts to increase food procurement consistent with the GFPP’s values. Furthermore, B22-313 requires that “before December 31, 2020, and annually thereafter, DCPS shall complete a follow up assessment to demonstrate progress toward the GFPP core values.”

The successful campaign to bring the GFPP to D.C. should provide hope to active campaigns in other areas working to see the program adopted. These include Cincinnati, the Twin Cities: St. Paul and Minneapolis, Boston, Buffalo, Washington, and Denver. In New York City, the Food Chain Workers Alliance, Community Food Advocates, and the CUNY Urban Food Policy Institute are working together with a coalition of other organizations on the early stages of a GFPP campaign and advocating for citywide adoption of the program. With more than a quarter of a billion dollars spent annually on food served on the public plate, New York City’s adoption of the GFPP could play an enormous role in making the food system more transparent and equitable. D.C. has taken a critical first step on the east coast and hopefully New York City will soon follow.