Soda Taxes and the 2018 Midterm Election: Implications for New York 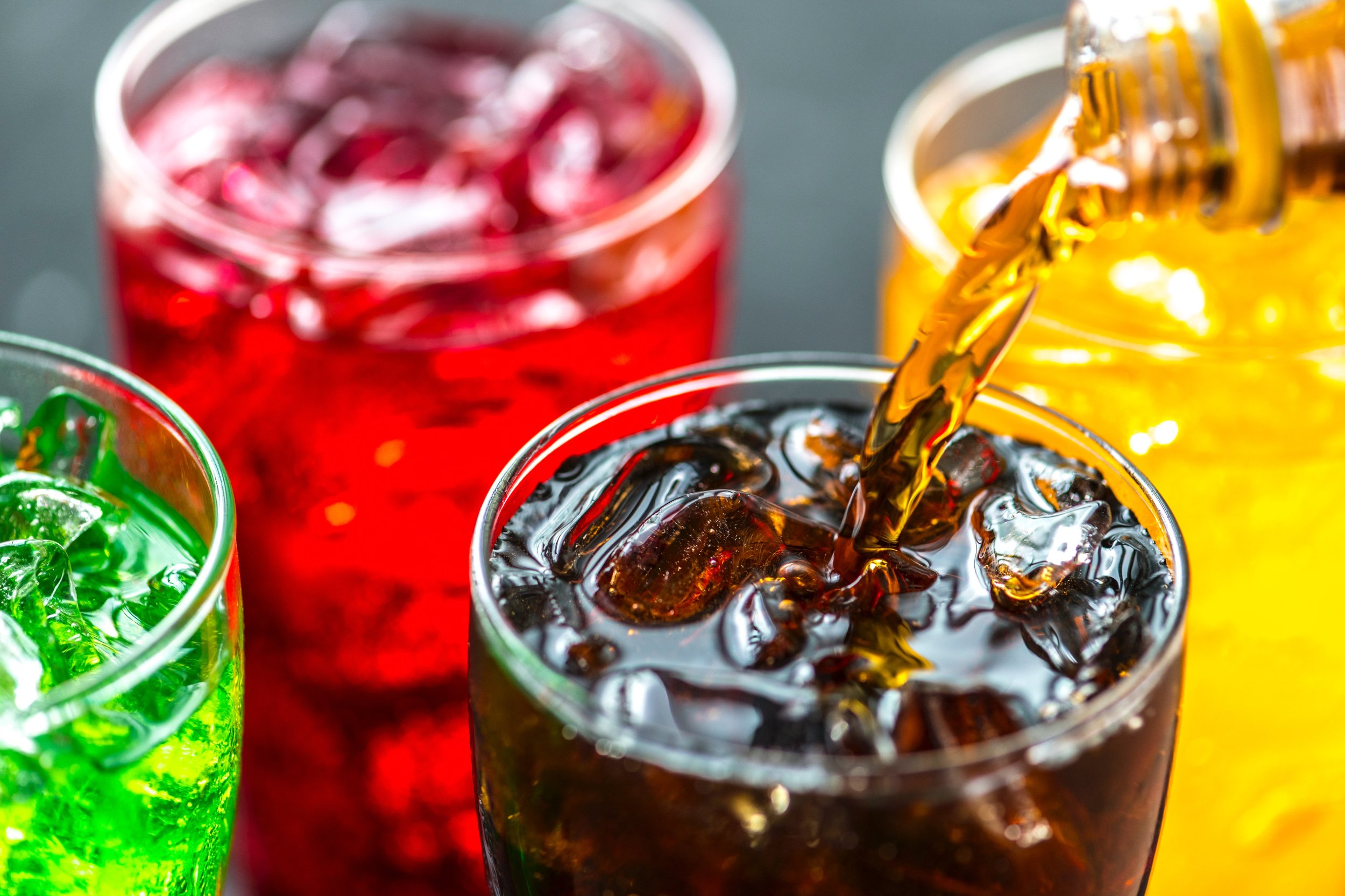 Soda Taxes and the 2018 Midterm Election: Implications for New York

In the November 6 midterm election, voters in Washington and Oregon voted on ballot initiatives on soda taxes. In the state of Washington, voters approved a measure that bans any new taxes on food and beverages. In Oregon, voters rejected a similar ban. An examination of these two experiences provides insights that may guide public health advocates in New York and other states who believe that soda taxes are an important way to reduce diet-related premature deaths and preventable illnesses.

In Washington, voters passed Initiative 1634 by 56% to 44%. The measure prevents cities and counties from instituting food taxes. It will not affect Seattle’s soda tax, approved before the ballot initiative was passed. It was supported by a soda-industry led and funded campaign called Yes! To Affordable Groceries. According to the Center for Science in the Public Interest, the American Beverage Association, the trade group that includes Coca Cola, PepsiCo and the Dr. Pepper Snapple Group, and other beverage companies spent $20.3 million to support the ban. Opponents spent only $100,000. By defining the tax as a food tax, the industry campaign was able to win voter support. As Laura MacCleery, the policy director at the Center for Science in the Public Interest observed, “they’re calling it a grocery tax measure when nobody in the public thinks of soda when they think of groceries. The ads have pictures of broccoli. But this was never about a broccoli tax. No one wants to tax broccoli.” Michigan, Arizona, and California enacted similar measures earlier in 2018, also supported by beverage makers.

In the Oregon election earlier this month, voters rejected a similar measure by 57% to 43%. In that state, the industry spent $5.7 million supporting the measure while public health groups spent $3.4 million opposing it. In Oregon, MacCleery said, “There was money behind the opposition campaign in the state where it was voted down. In the state where the soda industry won, there wasn’t any funding to clarify to the public what was at stake.”

Public health researchers generally agree that soda and other sugar-sweetened beverages are a primary cause of diet-related diseases and of the class and racial/ethnic inequalities in these conditions. A 2015 study in Circulation estimated that each year, 184,000 deaths globally and 25,000 deaths in the United States are attributable to sugar-sweetened beverage consumption. These deaths result from cardiovascular diseases, diabetes, some forms of cancer and other conditions. Based on a growing number of evaluation studies in jurisdictions that have implemented soda taxes, most independent researchers now agree that sugary beverage taxes are a promising strategy for reducing soda consumption.

With the election of a Democratic majority in the New York State Senate, some public health advocates are asking whether the time is right to make another effort to tax sugar-sweetened beverages in New York State. In New York, taxes are approved by the State Legislature, not by ballot initiatives.

A review of the experiences in Washington, Oregon and the cities and states that have legislatively (rather than by ballot initiative) approved sugar-sweetened beverage (SSB) taxes suggests several lessons.

Industry opponents of SSB taxes seem to succeed when they:

Public health supporters of SSB taxes appear to be more likely to be successful when they:

As New York and other states consider whether and how to introduce –or re-introduce– proposals for sugar-sweetened beverage taxes, public health and nutrition advocates will need to consider how best to overcome industry opposition and deploy their own assets to achieve success.