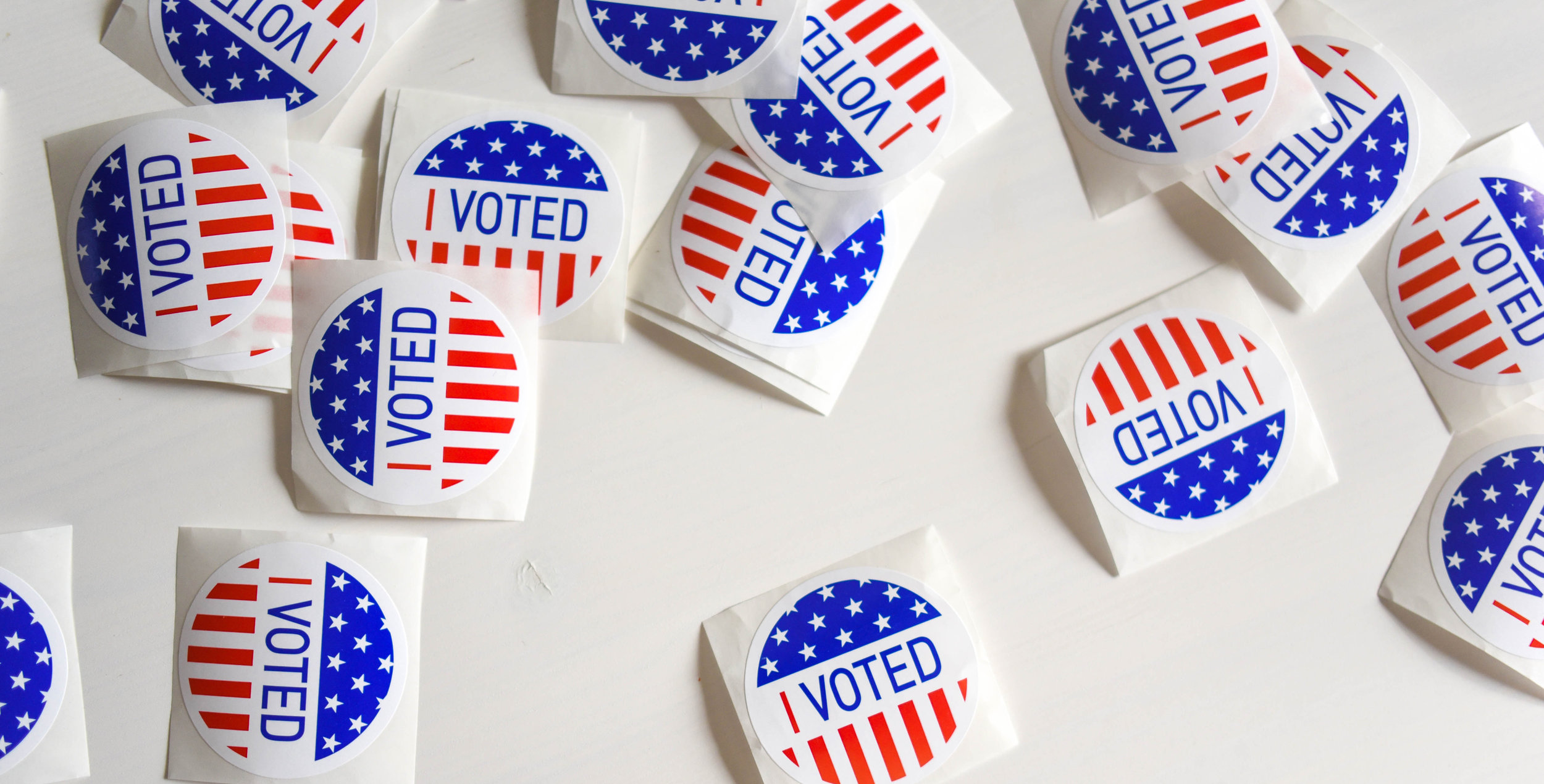 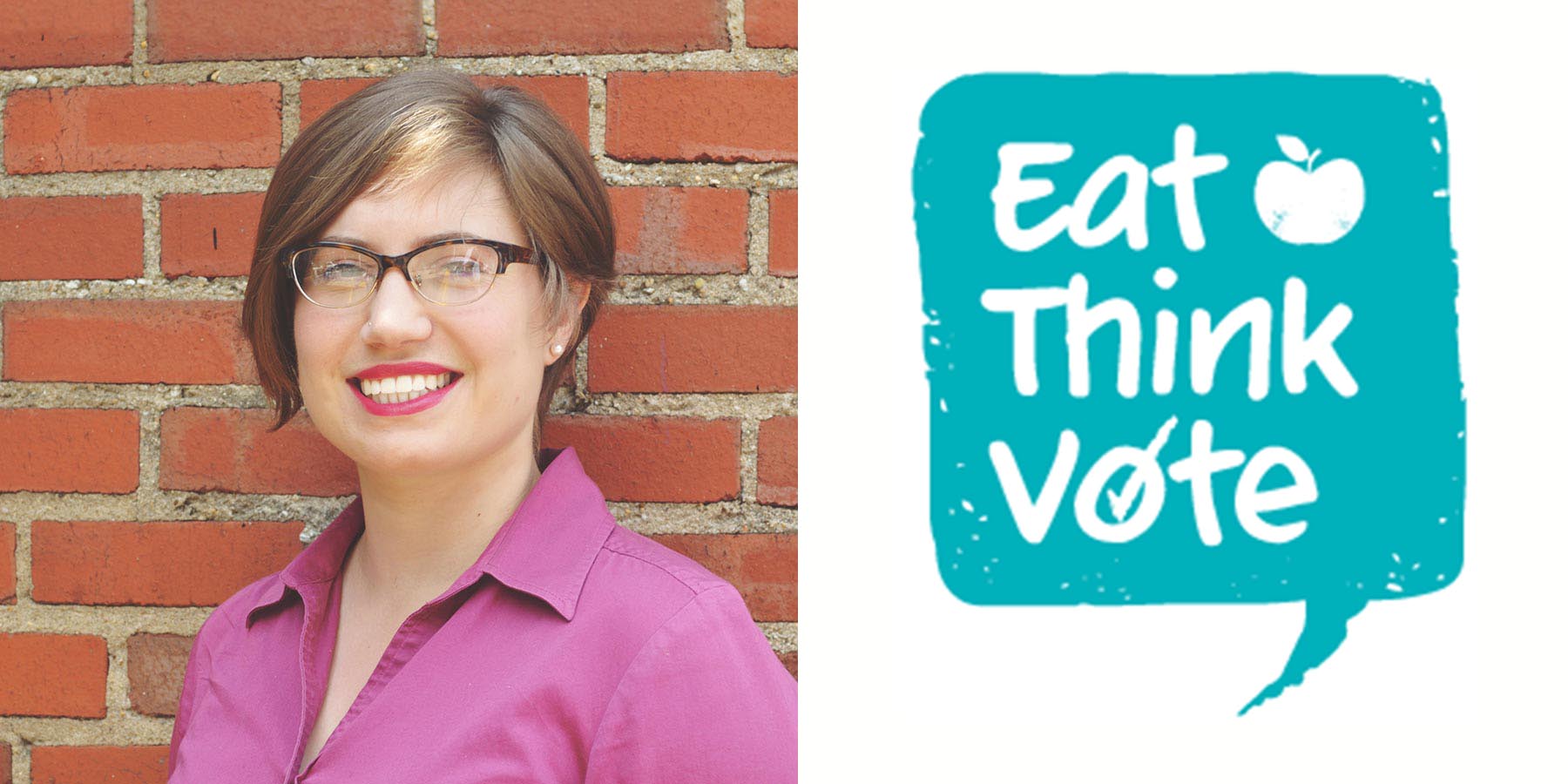 Food Policy Monitor: Food Policy Action (FPA) has been at the forefront of food policy advocacy. It has analyzed the impact of federal policies in its “State of the Plate” reports. Based on your understanding of the current policy climate on food, what do you think will be the food policy priorities of the incoming Congress? And what will be FPA’s top priorities in the next two years?

Karen Spangler: The top legislative priority for Congress will be to finalize the Farm Bill which comes up every five years for reauthorization. Recent reports have shown that with new leadership, we may be able to reauthorize the Child Nutrition Act which covers school feeding programs. Because food touches every political issue including health, the environment, local economies, immigration and worker policies, there are many, many opportunities to showcase how these policies affect how food gets to our plates.

KS: The 2018 mid-term elections will be remembered for many close races–some of which are still being decided! In these crucially close races, a small difference in turnout will make the difference in who gets elected. FPA focused strategically on low-turnout voters—especially women. Most voters believe their elected official is good on the food issues, and when they find out they’re not, they are rightfully angry and motivated to vote. Food policy is not likely to rise to the top campaign issue, but it is the topic that can get these low-turnout voters to the polls because they’re the ones putting food on the table for their families. They see the consequences of bad food policy every single day. FPA focused on two races: VA-07 and CA-25. Both incumbents were defeated—in part due to their poor records on food policies.

FPM: FPA has developed innovative tools like the “An Eater’s Guide to Congress” and the “Food Policy Action Scorecard.” How do you think these tools have influenced advocates working on food policy?

KS: Food Policy Action’s Scorecards and Guides give voters and advocates objective information about actual votes members of Congress have made on food policies. The provide local information, questions to ask their elected officials, and other actions to hold them accountable. For instance, we were delighted to learn that a group of students chose specific votes from “An Eater’s Guide to Congress,” made calls to Congressional offices, and asked for explanations as to why these legislators had voted to cut food assistance—not once but multiple times! This is exactly what we envision to hold these members accountable for their votes.

FPM: As a follow up to the first question we discussed, what do you think the new Congress means for adoption of the new Farm Bill?

KS: Good food advocates want to see a final bill that reflects the priorities of the bipartisan Senate bill. With new committee chairs and new committee membership, the Democratic majority will have additional leverage beginning in January. A broad coalition of advocacy groups are working together to finalize the Farm Bill, but no bill is better than a bad bill that hurts hungry children and families, harms the environment or creates a more unfair playing field for farmers. (Editor: See the letter Food Policy Action and 59 other groups sent on November 15 to the leaders of the House and Senate committees on agriculture urging Congress to pass the bipartisan Senate bill.)

FPM: What are FPA’s plans for new or continuing initiatives that will speak to the discussions on food policy during the 2020 election season?

KS: Food Policy Action continually works to educate the public and bring more information about policy in an easy-to-digest format, and we’ll keep ramping that up going into 2020. FPA will keep a close watch on Congress to communicate how new legislation or regulatory actions would affect what families are eating three times a day.

FPM: FPA’s work mainly focuses on the federal level of food policy but we know that what happens in Washington inevitably affects institutions and communities in Albany and New York City. What in your view are the most effective strategies for City and State administrations to respond to federal-level changes in legislation? Can you give one or two examples of successful policy change where the activation of elected officials at the local level has positively influenced national-level policymaking?

KS: City and State administrations often serve as the leading edge of good food policy, putting new ideas into action, or pushing back against the overreach of bad federal laws. Right now, state and local groups are pushing back against a controversial provision in the proposed House Farm Bill that would block cities, counties, and school districts from enacting their own laws such as the restriction of toxic pesticides on playgrounds and parks. Local ordinances, passed by communities concerned about nerve-agent pesticides applied directly on the grass their kids are going to roll around in, would be eliminated by this new federal law. Understanding the local impacts of this kind of federal law is incredibly important to voters and to local and state governments.

FPM: What advice do you have, or what lessons have you learned, about producing tools such as “An Eater’s Guide to Congress” and the Scorecard for use at the state or local level?

KS: This is a great question! Since Food Policy Action covers the full range of food issues, we draw on food policy leaders on our Board of Directors and our Vote Advisory Council to inform us as we’re creating these tools and make sure they’re well-rounded. I would also say that we also always strive to present simple, high-level information first and then include resources to dig deeper into the issues so it’s not overwhelming,

FPM: What makes you hopeful for the future of US food policy?

KS: I am most hopeful because important stakeholders across the food system are taking more and more leadership. Chefs are speaking out about why ensuring safe, affordable, healthy food is important to them outside the walls of their restaurant. Organizations like the Female Farmer Project and the Women, Food, and Agriculture Network are highlighting the vital leadership that women producers have in our food system. We work closely with local Food Policy Councils, the National Young Farmer Coalition, and the Farmers Market Coalition. MomsRising is getting more and more involved—and they are making an incredible difference.

FPM: What do you think should be the top few national policy goals for food policy advocates between now and the 2020 election?

KS: There are so many! We have to develop commonsense immigration reform to ensure farm workers have a safe environment and our food is planted and harvested. As I mentioned earlier, there is an opportunity for the Child Nutrition Reauthorization. Making sure our water is clean and our soil is healthy is critical. The fact that in our country, the land of plenty, one in six children risk going to bed hungry is a crime. Our food system is out of balance. Food should be a right, not be a luxury. A tomato should not cost more than a package of cookies at the convenience store. But today it does. I hope we begin a national conversation about these kinds of issues that work to rebalance our food system so that it works to create safe, healthy, affordable food for everyone.