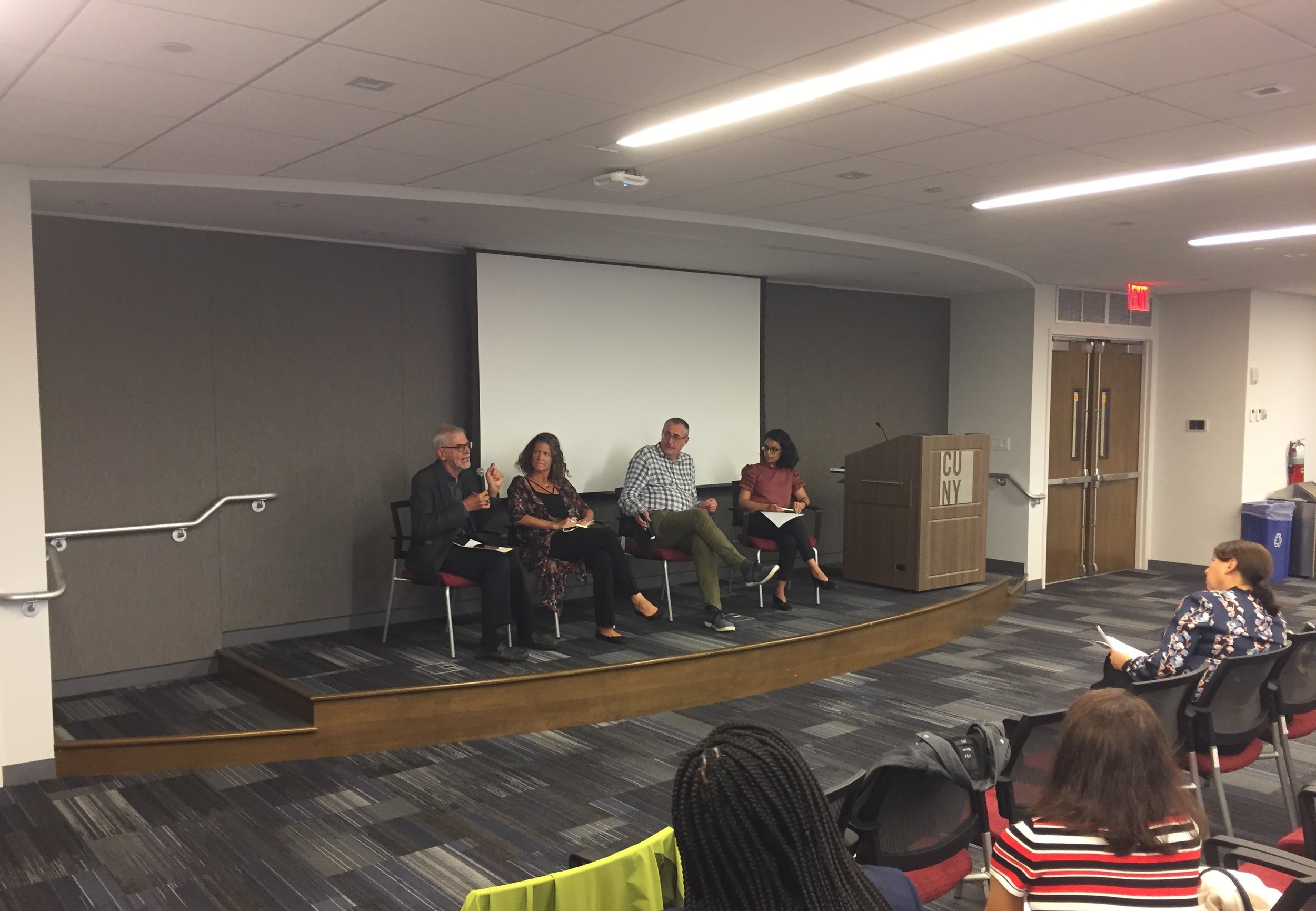 Seven years ago, the first United Nations High Level meeting on Non-Communicable Diseases (NCDs — the public health term for chronic diseases) met to discuss the growing health, social and economic burdens NCDs were imposing on high, middle- and low-income countries around the world. A World Health Organization report prepared for the UN meeting concluded that four risk factors — tobacco use, unhealthy diets, alcohol use and physical inactivity accounted for the vast majority of the rising prevalence of premature deaths and preventable illnesses from conditions like cardiovascular disease, diabetes, stroke, hypertension and some forms of cancer. Later, the UN and WHO set the goal of reducing premature deaths — those before age 70 — by 25% by 2025, a goal that has proved elusive. Here in the United States and New York City and around the world, NCDs are a leading cause of persistent inequities in health between the better off and the poor and in the US between Blacks and other people of color and whites.

In seeking to achieve these reductions, the public health community has launched three different — although sometimes intersecting — strategies. The first seeks to change individual behavior through education, counseling and support. These strategies encourage and support people to quit or not start smoking, eat healthier diets, stop or reduce alcohol consumption and become more physically active. This approach is an essential foundation for reducing NCDs but by itself it has shown disappointing results in bringing about population level change.

The second strategy is to change the behavior and practices of health care systems– provide more people with access, emphasize clinical and community prevention, and ensure that every health care worker applies what is known about prevention and early intervention for NCDs. This too is an essential foundation for reducing the burden of NCDs. But as public health researchers deepen our understanding of the profound influence of what are called social determinants of health and the challenge of transforming health care systems that have mostly focused on treatment rather than prevention, the limits of this strategy of changing health care to reduce NCDs have also been recognized.

The third strategy, the focus of the CUNY Urban Food Policy Institute’s Forum on Reducing Harmful Corporate Influences on Diet-Related Non-Communicable Diseases on September 26, 2018, seeks to change the behavior of the corporations that have played such a powerful role in promoting the behaviors that contribute to NCDs. This approach examines the business practices of food, alcohol, tobacco and pharmaceutical corporations — their marketing, product design, pricing and retail practices — to identify opportunities for changing practices that contribute to NCDs. It also puts the spotlight on corporation’s political practices such as lobbying, campaign contributions, sponsored science and philanthropy to illuminate their influence in weakening or strengthening public health protection. By limiting corporate political practices that undermine public health, we can prevent disease and perhaps strengthen democracy.

To explore these topics, three speakers summarized some of what we have learned in the last seven years.

Jeff Collin, Professor of Global Health Policy at the University of Edinburgh discussed Limiting Corporate Interference in Health Policy: Lessons from across Tobacco, Alcohol and Food. View his presentation here.