Hunger and Food Insecurity in the Community College Foodscape: The Need for a Holistic Approach to Research and Action 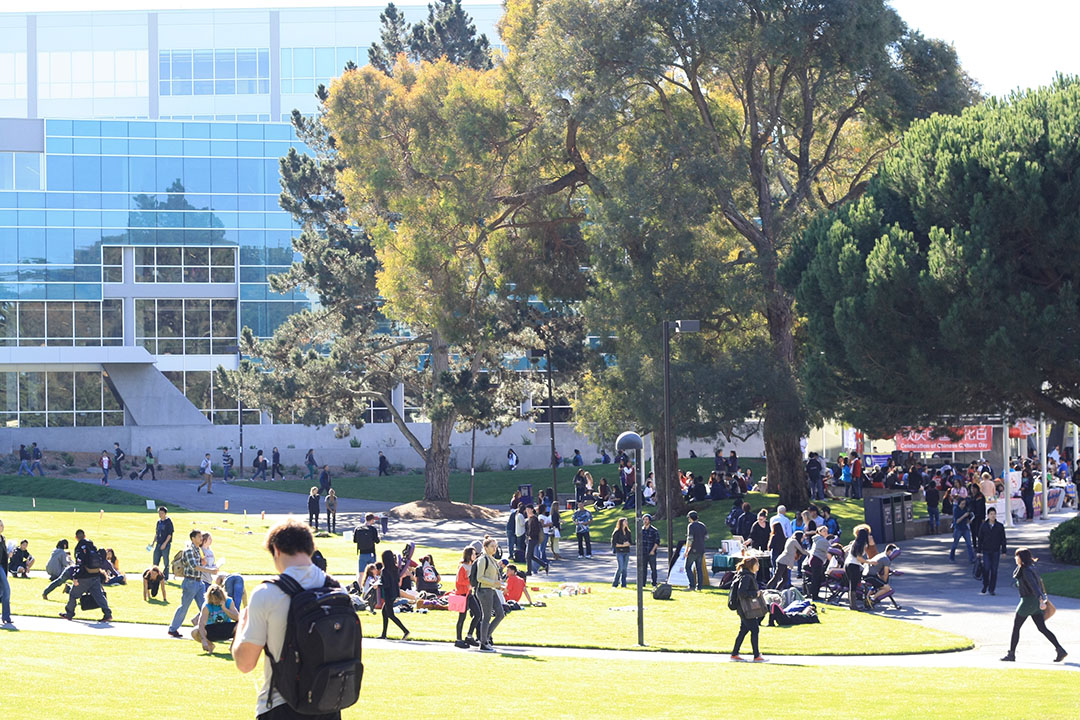 Hunger and Food Insecurity in the Community College Foodscape: The Need for a Holistic Approach to Research and Action

The Need for a Holistic Approach to Research and Action

One barrier to answering that question is the paucity of research on food insecurity in community colleges, which limits our understanding of how students experience and alleviate hunger in these institutions. To address this knowledge gap, we devised a pilot research study that utilizes mixed-methods to uncover how community college students at a Hispanic Serving Institution (HSI) in New York City navigate the college foodscape. Participating students filled out both a survey instrument (which asked questions about their experiences with food insecurity and food choices on and off campus) and three narrative prompts (which allowed them to write about their unique food experiences).

Almost three hundred (278) predominantly minority and low-income students participated in the study during the Fall 2017 semester. More than 90% of student participants reported low levels of food security. Furthermore, students reported connections between their level of food insecurity and academic difficulties and revealed their preference for purchasing food through vending machines and neighborhood bodegas rather than the campus food court or café. Within their narratives, students’ frequent complaints about the difficulties of finding healthy and affordable food on campus explains their relative aversion toward purchasing food from the expensive campus cafeteria and cafe. Finally, students’ frequently voiced distrust of the food-related choices of the community college institution might partially explain their lack of knowledge about or use of the campus food pantry.

Ultimately, our work suggests a grave mismatch between institutional efforts with food pantry and students’ responses to the institutions’ food-related efforts. While community college institutions hope to help students overcome food insecurity through food pantries, students may disregard such efforts due to distrust stemming from previous experiences with expensive and dissatisfying food on campus. Additionally, community college food security can hardly be achieved without a deeper understanding of the intricate social, cultural, economic, and environmental factors determining students’ experiences and choices on campus. Pioneering initiatives like the recently launched CUNY Food Security Advocates Project [6] are a promising step in the right direction. It is our hope that recent political and institutional attention on the issue will further scale up and expand interdisciplinary and community-engaged approaches to studying and addressing hunger at community colleges.