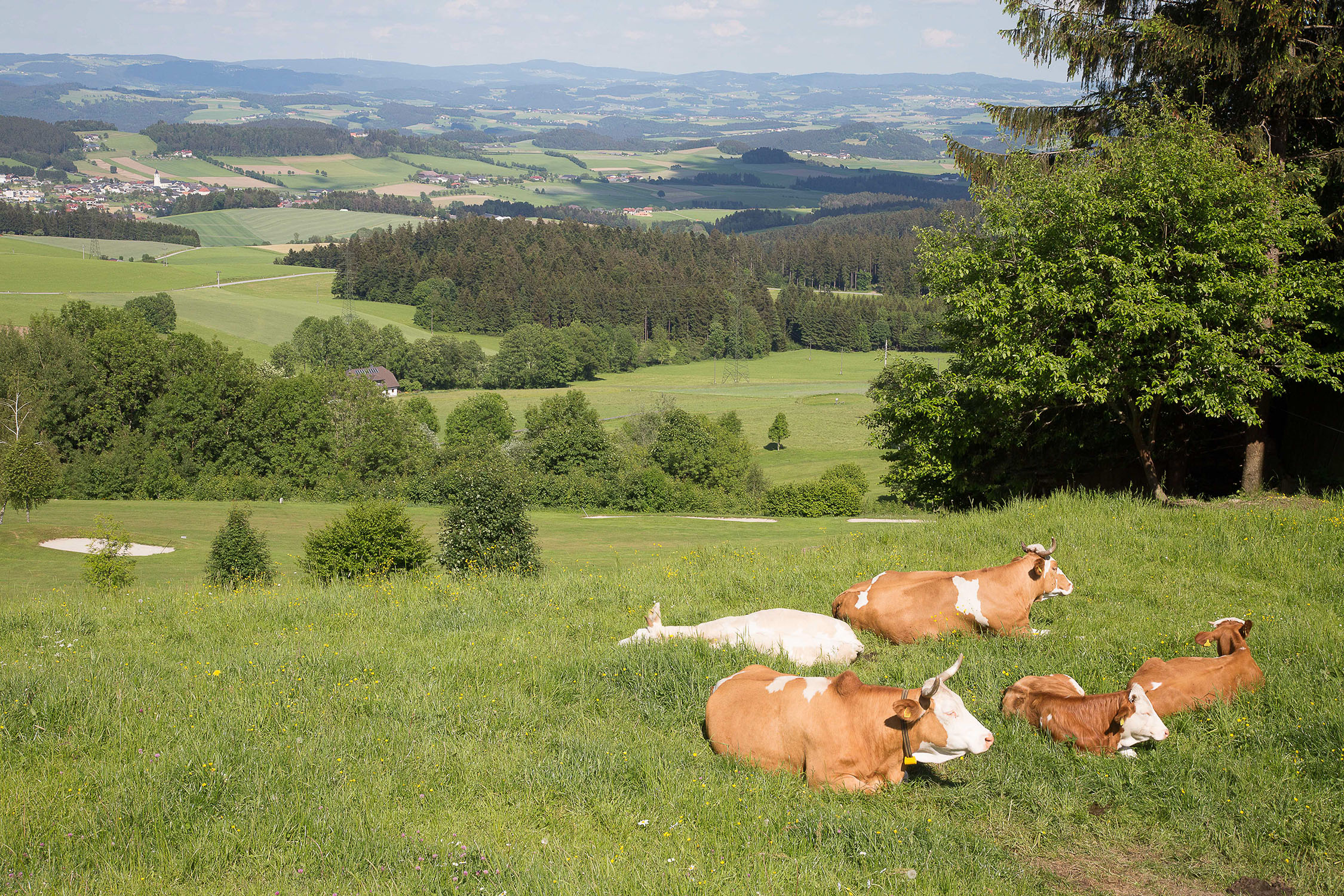 In the last decade, cities around the US have begun thinking of ways to address the inhumane treatment of animals in the food system, often by joining forces in order to have a greater impact. Here we describe a handful of strategies used by cities, which together can have a powerful impact on the lives and well-being of livestock.

Several cities have implemented the animal welfare standards established under the Good Food Purchasing Program (GFPP) which provides guidance for institutions and municipalities for creating a more just food system by adhering to five core values: promoting animal welfare, supporting local economies, encouraging adequate nutrition, protecting the environment, and valuing our workforce. The GFPP standards were first adopted in Los Angeles in 2012 and have since been adopted by San Francisco, Oakland, and Chicago. GFPP stakeholders in other cities are involved in active campaigns to establish the standards in their areas including Austin, Buffalo, and New York City. Large scale adoption of the GFPP standards can have an enormous impact on animal welfare. In Los Angeles alone it has meant a $20 million contract awarded for chicken produced free of routinely administered antibiotics, a practice that can lead to antibiotic resistance in animals and humans.

Several school districts, including New York City, Miami, and Baltimore, have formed the Urban School Food Alliance to establish a set of best practices in order to improve school food quality and lower costs. One of these includes the purchasing of only antibiotic-free poultry raised under humane conditions which ensures respectful treatment of animals and “prevents and/or minimizes fear, pain, and stress.” Similarly, in California, Oakland’s school district together with those from San Diego and Riverside formed the Chicken Procurement Project during the 2013-2014 school year, which focused on sourcing California-bred poultry, free of antibiotics and raised under humane and environmentally sustainable conditions. Moreover, school districts in Pittsburgh and Oakland have worked with Mindful Meats, a cattle producer focused on maintaining humane conditions for their animals, to source beef raised in a more ethical and environmentally sustainable way.

Another strategy cities are using to address animal welfare issues is implementing Meatless Monday polices in which every Monday an all-vegetarian menu is served at every meal. In New York City, a Meatless Monday pilot Program is being conducted at 15 public schools in Brooklyn beginning in the spring of 2018. Recently, the New York City’s Department of Education, in partnership with Coalition for Healthy School Food, has expanded on the Meatless Monday approach by guiding three public schools through the process of transitioning to a completely vegetarian menu year round, while another 1,200 schools are set to include one vegan meal option one day per week. Similarly, a recent resolution put forth by New York City Councilmembers, with the support of the Brooklyn Borough President, calls for a ban on processed meats being served in New York City public schools, which could help further reduce meat consumption. Furthermore, Meatless Monday campaigns have made steady progress toward reducing the amount of meat consumed not only in public school districts, but in a wide variety of settings including hospitals, college campuses and government offices and have garnered support from elected officials around the country.

This wide range of municipal efforts to improve animal welfare indicates that the humane treatment of animals is an issue that cities can and should play a role in. Elected officials and city agencies have the power to transform the behavior of food producers through a combination of procurement practices and policy action. By adopting and expanding on the work established by the Meatless Monday Campaign, the Good Food Purchasing Program, and the Chicken Procurement Project, cities can play a vital role in shaping our food system into one that is defined by better farming practices and fewer animals.