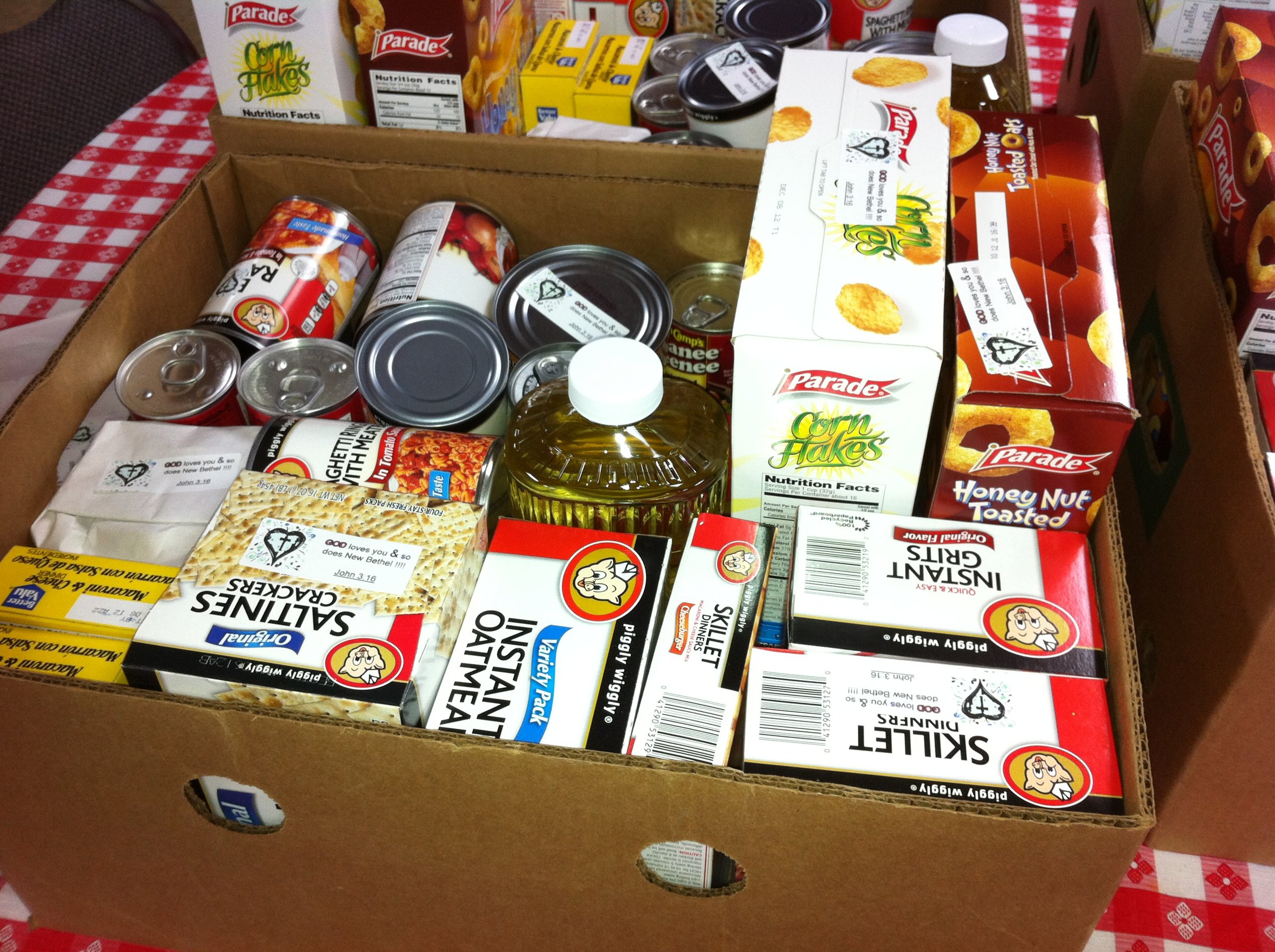 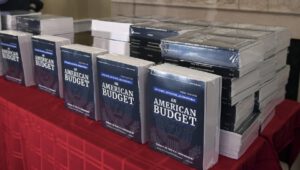 President’s Trump’s 2018-2019 budget proposes to replace a portion of SNAP benefits with a package of foods selected and purchased by USDA. Budget officials claim that this will save money because USDA can buy the foods more cheaply at wholesale than consumers can at retail. The “America’s Harvest Box” would contain shelf-stable foods such as canned fruits, vegetables, seafood and meat, shelf-stable milk, ready-to eat cereal, pasta, and peanut butter. Officials stress that the foods included would all be nutritious and “100% US grown and produced,” in keeping with “the President’s leadership on Buy American.” The proposed plan would apply to all households receiving $90 or more in monthly SNAP benefits. The information on proposed distribution options is vague: “States can distribute these boxes through existing infrastructure, partnerships, and/or directly to residences through commercial and/or retail delivery services.”

The proposal constitutes an almost mind-boggling regression in food assistance methodology, ignoring the lessons of three quarters of a century of experience with programs to enable poor families to share in the nation’s agricultural abundance. In the first place, it appears completely to ignore the costs and challenges of distribution. The whole point of Food Stamps was to shift the distribution of food aid to poor families to “the normal channels of trade.” USDA came to this decision after substantial experience with distributing farm surpluses directly to people in need. It recognized the profound inefficiency of duplicating the nation’s extensive commercial food distribution infrastructure of wholesale and retail grocers and the transportation networks that supply them with a haphazard government “emergency” system just for the poor. After six years of direct commodity distribution, the “Blue and Gold” food stamp program of the late 1930s and early 40s convinced many observers, including agricultural economists, that the use of commercial grocery distribution was far more efficient than a separate government network, even when the program was confined to farm products in surplus supply.

The Blue and Gold program was terminated during World War II because there were no longer substantial farm surpluses, and war related employment had reduced the need, but the memory of the program’s success endured, prompting frequent calls for reestablishment of the food stamp program. Indeed, food stamp legislation was introduced into every Congress between the program’s wartime termination and its eventual reestablishment in 1963. In the interim, and for a decade or so after the re-establishment of food stamps, commodity distribution continued, and its inadequacies were a major explanation for the scandal of widespread hunger that shook the US in the late 1960s. You have only to re-read Hunger USA or view the CBS documentary Hunger in America to see what can go wrong with government-selected food packages.

Distribution costs were not the only problem with government food boxes. The inability to tailor such boxes to the needs of individual households created a second form of inefficiency. Distributing milk to lactose intolerant people, or products containing sugar to diabetics, or pork to observant Jews, or meat to vegetarians is both wasteful and disrespectful. In a nation as diverse as ours, cultural and health variations are best served by shifting the choice to the ultimate consumer. This is why so many long-term food pantries have adopted a consumer choice model. Pre-packed bags, even for short term emergencies, simply result in too much waste; consumers can make the best choices on behalf of their households. The implication that the government or the food pantry can do a better job of choosing your foods is thoroughly derogatory. Adding injury to insult, the Harvest box would rely upon shelf stable items, often high in sodium and other preservatives, just when nutritionists are urging SNAP participants to use their benefits for fresh fruits and vegetables.

Finally, receipt of a government food box can be stigmatizing. This is probably less true in an era of Fresh Direct and Amazon. Today, ordering on-line may be a helpful option for people facing mobility challenges or located far from supermarkets, but for most able-bodied people, shopping for groceries in a situation of actual hands-on choice is still the preferred pattern. SNAP electronic benefits have made that feasible and relatively free of stigma for millions of Americans. Now is not the time to back away from the 75 year history of improvements in food assistance.

Observers have been quick to label the proposal “dead on arrival” in Congress, but, as the Web blog Munchies commented, “it demonstrates its priority to gut the social safety net by any means—even the most poorly thought out ones—possible.”

Other aspects of the President’s budget proposals for SNAP have more likelihood of success, as they reflect provisions already championed by the House Agriculture Committee, but the food box plan is the largest single source of proposed savings, $129.2 billion of the proposed $213 billion in cuts over ten years.

By Jan Poppendieck, Senior Faculty Fellow at the CUNY Urban Food Policy Institute and author of Breadlines Knee-Deep in Wheat: Food Assistance in the Great Depression (U California Press, 2014)