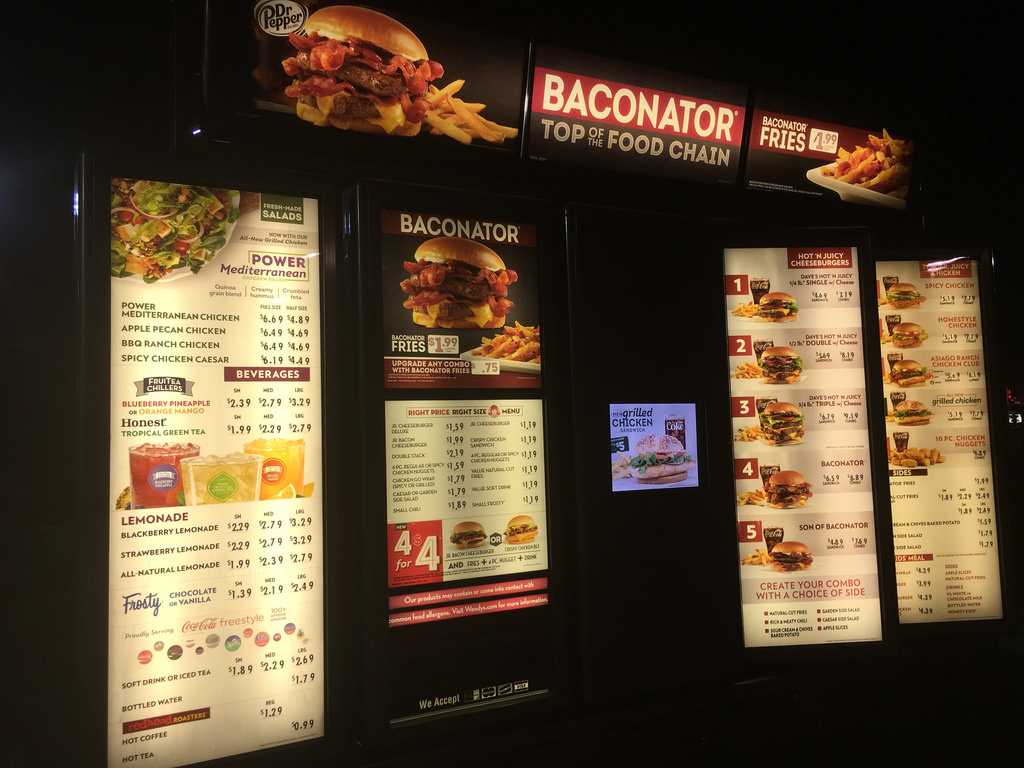 The Center for Science in the Public Interest and the National Consumers League, both represented by the nonprofit law firm Earthjustice, filed a lawsuit in U.S. District Court for the District of Columbia challenging the U.S. Food and Drug Administration’s decision to delay a rule requiring chain restaurants, supermarkets, convenience stores, and other food retail establishments to post calorie counts for prepared food and beverages.

FDA issued the rule requiring disclosure of calorie counts and other nutrition information in 2014 but, one day before industry was due to comply in May 2017, the FDA delayed the compliance deadline for an additional year until May 2018.

Without menu labeling, it’s hard for consumers to estimate the calorie content of popular restaurant items. For instance, a pecan roll from Panera has over 300 more calories than a chocolate pastry. 7-Eleven’s Big Bite Hot Dog & Big Gulp Coke (560 calories and 320 calories, respectively), currently advertised for $2.22, provide more than 40 percent of a person’s suggested daily caloric intake. Some items contain almost an entire day’s worth of calories: a regular oriental chicken salad from Applebee’s contains approximately 70 percent of a person’s suggested daily caloric intake, and a slice of the Cheesecake Factory’s Carrot Cake has more than 80 percent.