Republican Controlled Congress Likely to Put Hunger Back on the Table 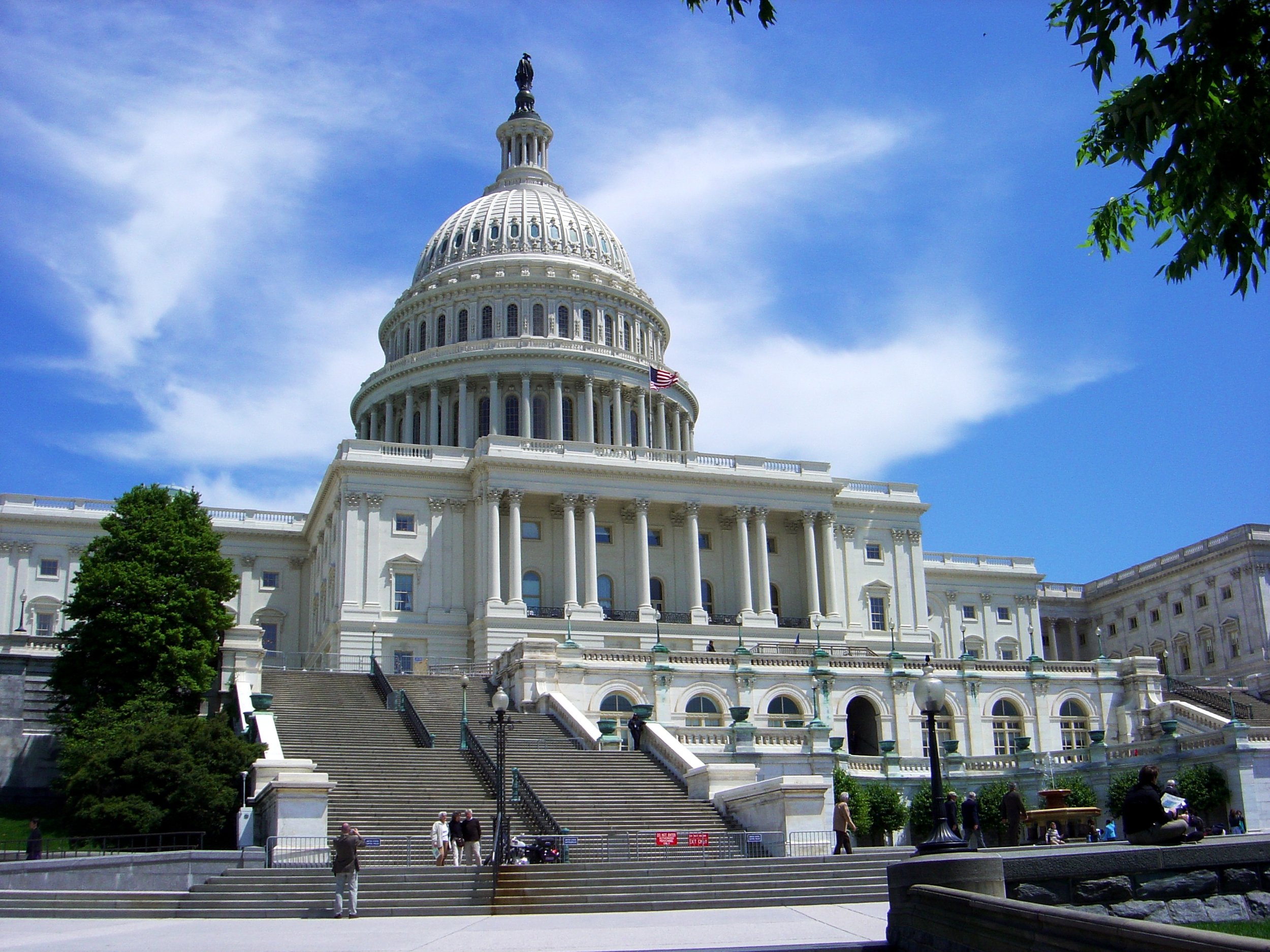 Republican Controlled Congress Likely to Put Hunger Back on the Table

The recent election poses a grave threat to federal nutrition programs and the millions of low income families they serve. This January, Republicans will control the presidency and both houses of Congress. Republican speaker of the House, Paul Ryan, has been pushing to block grant SNAP (formerly food stamps) for several years. Ryan’s proposed changes have the potential to undo much of the progress we have made in addressing hunger in the United States since the 1970’s.

In the late 1960’s, Robert Kennedy toured the deep south and shocked the nation with his ‘discovery of hunger’. Babies with signs of clinical malnutrition –swollen bellies and stunted growth – moved the nation to action. In the wake of these revelations, the federal food stamp program was expanded nationally and made more accessible to poor Americans without enough to eat. The expansion of food stamps was a public policy and a public health triumph. Within ten short years, the kind of hunger witnessed by Kennedy and others had been virtually wiped out in the US. 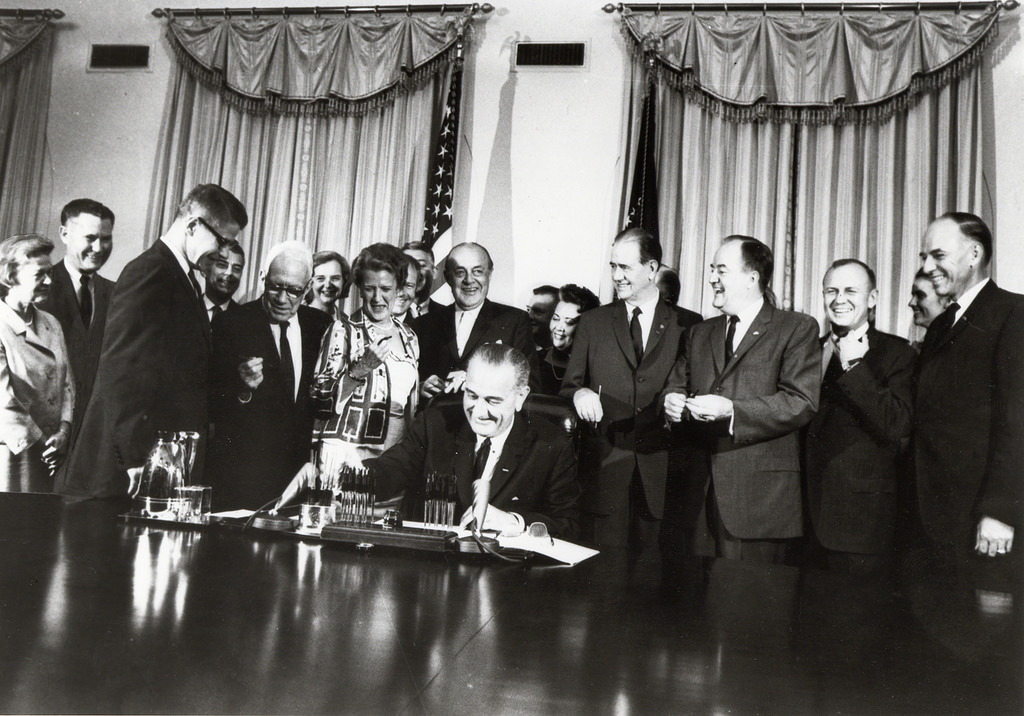 On the surface, Ryan’s calls to block grant SNAP sound like a minor restructuring of the program. Currently, SNAP is a federal entitlement program, which means there are no limits to how many people can enroll, and no waiting lists for participation. Everyone who meets the income criteria can get the benefit as long as they are a citizen or legal permanent resident who has satisfied the waiting period and they meet the work requirements. Block grants, on the other hand, give a set amount of money to the states to spend each year. They allow states to implement new restrictions on enrollment, do not automatically expand as need rises, and are not regularly adjusted for inflation. 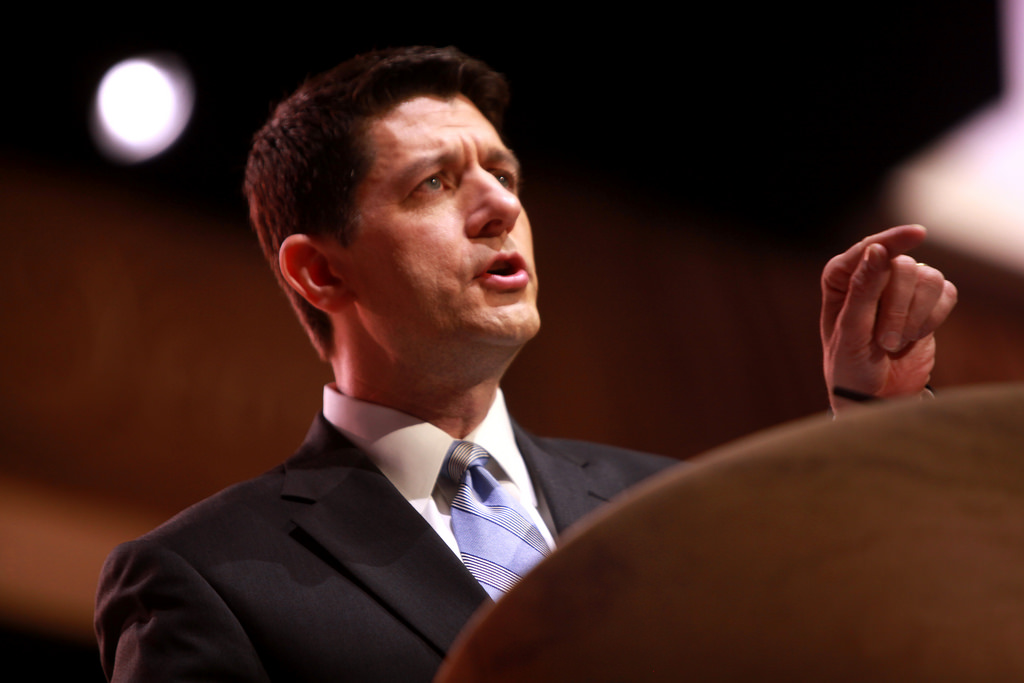 In practice block grants inevitably lead to program cuts. The last major welfare program to be transformed by block grants was Aid to Families with Dependent Children (AFDC) which was renamed Temporary Assistance for Needy Families (TANF) as part of Clinton’s welfare reforms in 1996. According to the Center on Budget and Policy Priorities, prior to welfare reform 68% of families with children below the poverty line received assistance. Today only 23% percent do. In states like Louisiana and Texas only 4% of families in poverty have access to cash assistance. So few people have access to aid that researchers Kathryn Edin and H. Luke Shaefer have declared “welfare is dead”.

The program survived as one of the last federal entitlements available to poor families and individuals. Some work requirements were added, but states can waive these when unemployment rises.

The differences between TANF and SNAP were most clearly illustrated in the ways the two programs responded to the great recession when nearly 9 million Americans lost their jobs. Cash assistance rolls barely budged between 2008 and 2013 and by 2014 had fallen below pre-recession levels. Food stamp rolls soared, rising from 27 million in 2008 to a peak of 47 million, or 15% of the American population in 2012.

Food stamps have emerged as a primary line of defense in the fight against poverty. In 2010 New York Times journalist Jason DeParle found that food stamps were the sole income for 6 million Americans who had no cash income at all. The program lifted 4.7 million people above the poverty line in 2014.

So what can we expect if Congress carries through on their GOP SNAP agenda? If welfare reform is any indication, we can expect to see a slow evisceration of federal food assistance. In 1996 many policy makers and academics warned that the effects of welfare reform on poor families could be dire. The strong economy of the 1990’s and the slow programmatic changes at the state level enabled by block granting slowed the worst effects of this policy shift. But 20 years later, researchers have documented a startling rise in extreme poverty – people living off of two dollars a day or less with virtually no access to cash – that they trace to the long term effects of welfare reform.

Much like changes to the cash assistance programs for poor families in the 1990’s, the effects of restructuring SNAP may not be immediate. But we can’t rule out a return to the kind of hunger and malnutrition witnessed by Bobby Kennedy in the late 1960’s. At the time, Senator George McGovern declared that such hunger in wealthy country profoundly disturbed the American conscience. Risking a return to severe hunger should continue to disturb our collective conscience, and will hopefully galvanize opposition to these dangerous policies.