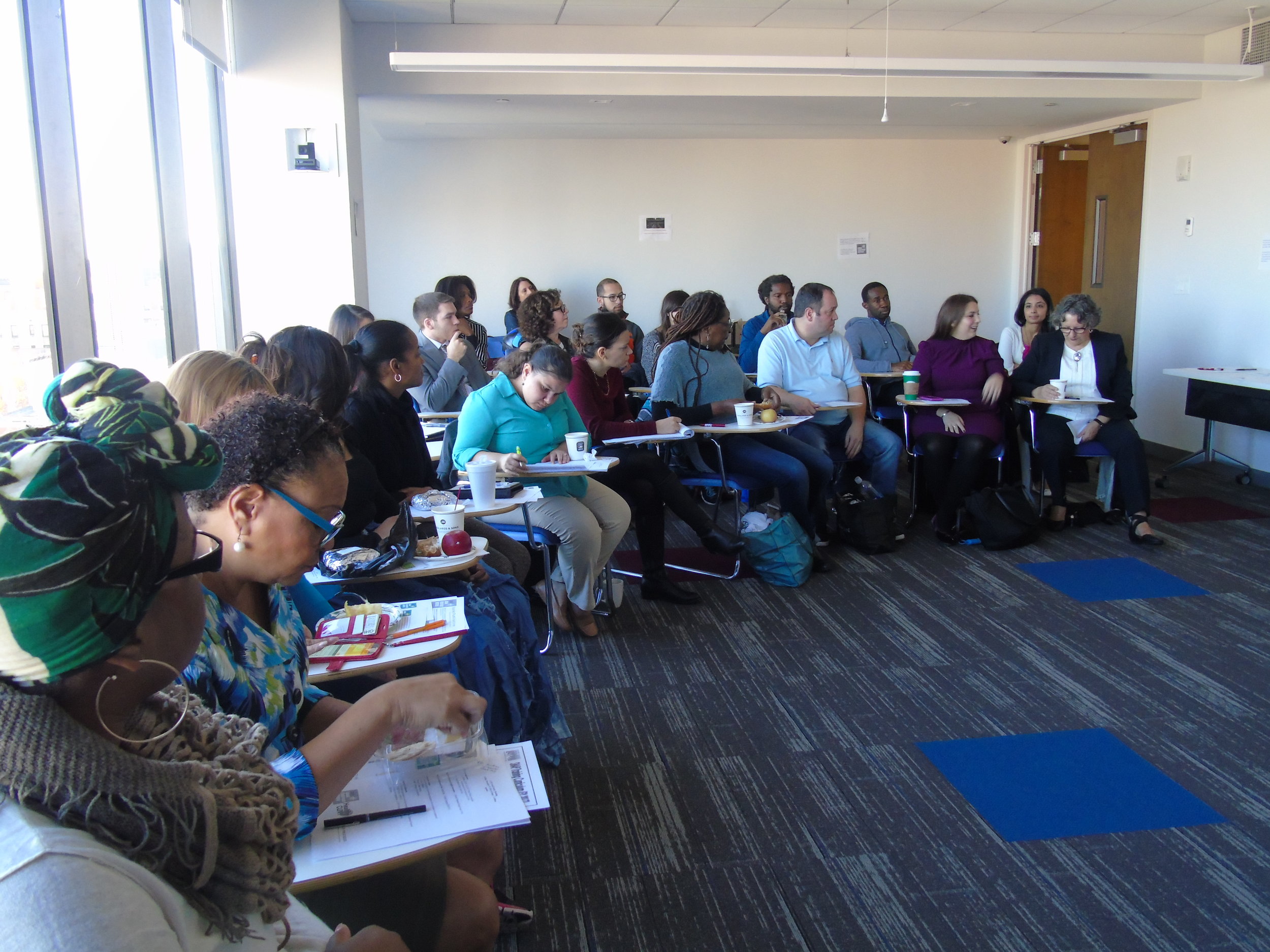 On November 4th, 2016, Healthy CUNY, a university-wide initiative that promotes health to increase academic success, and the CUNY Urban Food Policy Institute, a research action center that aims to make healthy food more accessible in cities, brought together organizations and individuals working to reduce hunger and food insecurity among CUNY students. The goal of the meeting was to coordinate activities and services that could more effectively ensure that all CUNY students had access to the affordable food needed for health and academic success.

Among those participating were faculty and staff from food pantries, Single Stop or other programs at Borough of Manhattan, Bronx, Guttman, Hostos , and Kingsborough Community Colleges and Baruch, College of Staten Island, andQueens Colleges as well as CUNY Student Services and the CUNY School of Public Health, which hosted the event. Other participating organizations included the Food Bank for New York City, Single Stop USA, and the Jewish Foundation for Education of Women and The Work First Foundation. 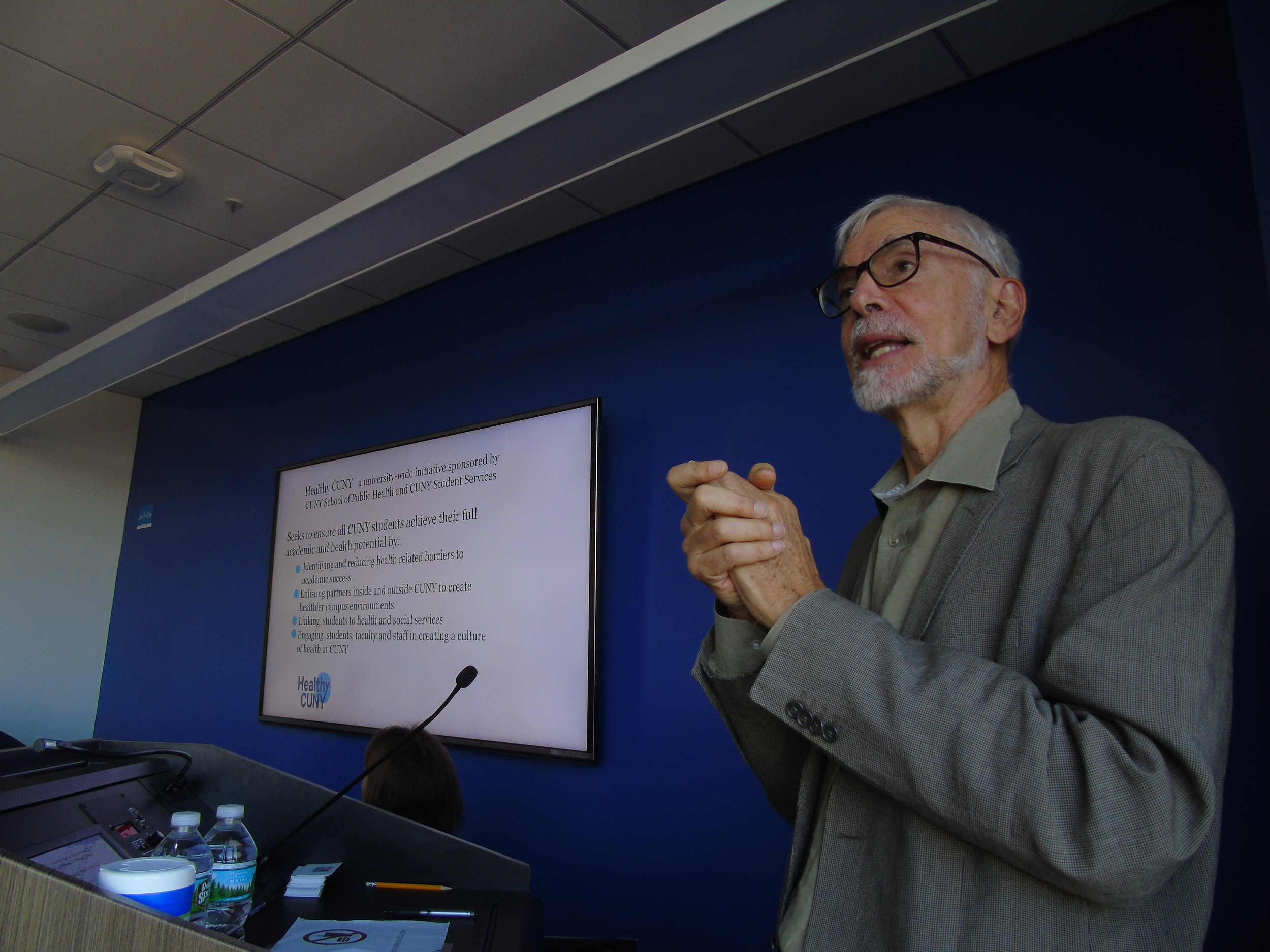 Nicholas Fredeunberg presents an overview on the scope and severity of health issues affecting CUNY students, including food insecurity. 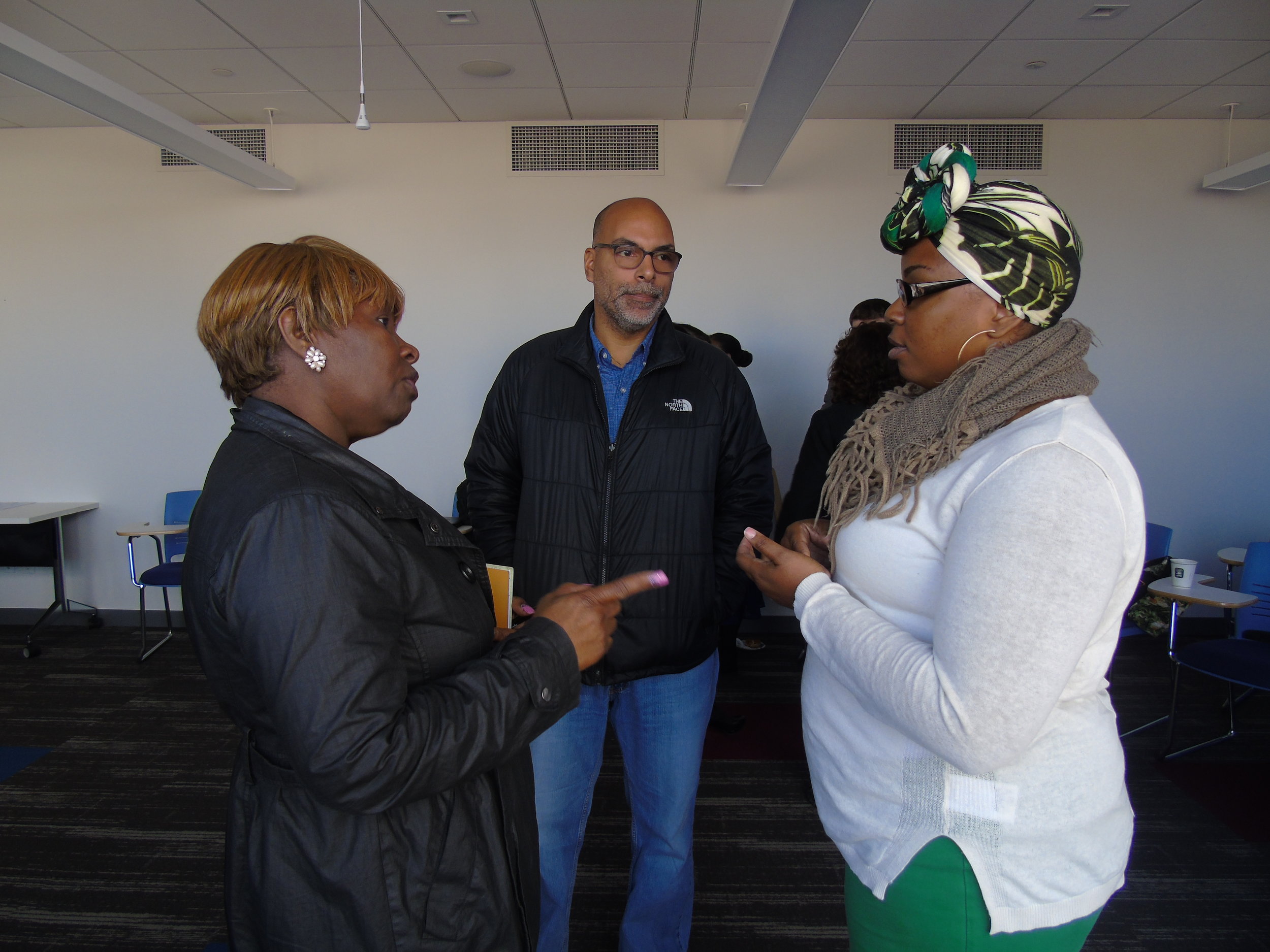 Attendees identified opportunities for collaboration and reported interest in a spring 2017 meeting.

Nick Freudenberg, faculty director for Healthy CUNY and the CUNY Urban Food Policy Institute, and Michelle Honan, a CUNY SPH student, provided an overview of what is known about the prevalence of health conditions that undermine the academic success of CUNY students.

Based on a Fall 2015 survey of a representative sample of CUNY undergraduates, Healthy CUNY found that almost 15% –estimated to be about 36,000 CUNY students -reported that they had gone hungry often or sometimes in the past 12 months, highlighting the urgency of the task facing CUNY and the assembled coalition.

A comparison of the 2015 findings with an earlier survey from 2011, in which 23% of students reported hunger in the previous 12 months, showed a 37% decline in the rate of hunger. Freudenberg explains, “The significant decline in the proportion of students who reported they were often hungry shows that working together, CUNY faculty, staff and students can reduce the most serious health and social problems facing our students. Our challenge now is to develop a strategy to make hunger history for CUNY students.”

Sonal Chauhan from Single Stop USA then presented data on national trends in food insecurity. For example, a survey of 4,000 students from seven campuses around the country shown in the table below showed similar high rates of food insecurity as those found at CUNY.

Patricia Lamberson, who leads the food security work at Healthy CUNY, led a discussion on successes, challenges, and opportunities for innovation of CUNY food security programs. Among the suggestions: 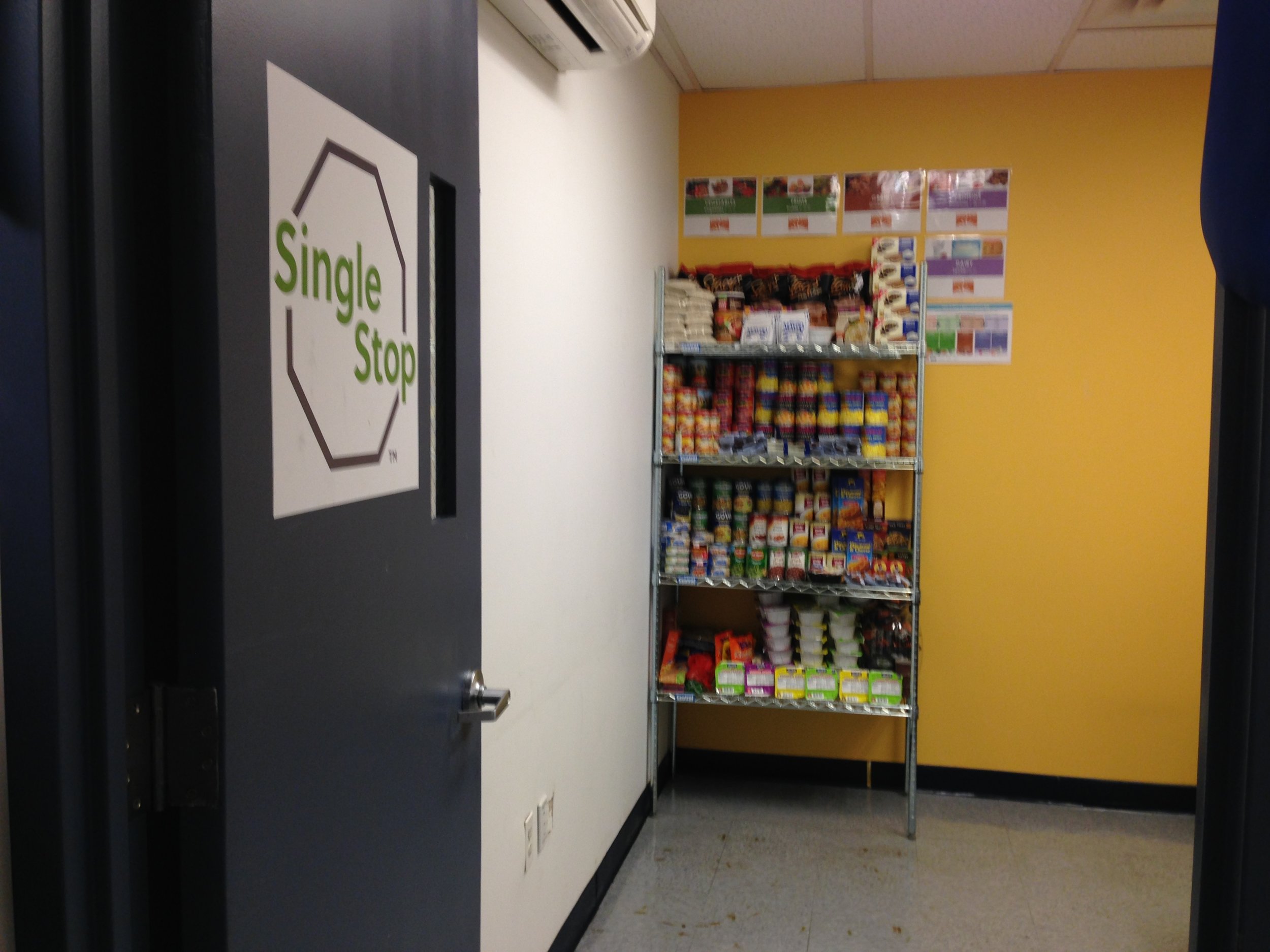