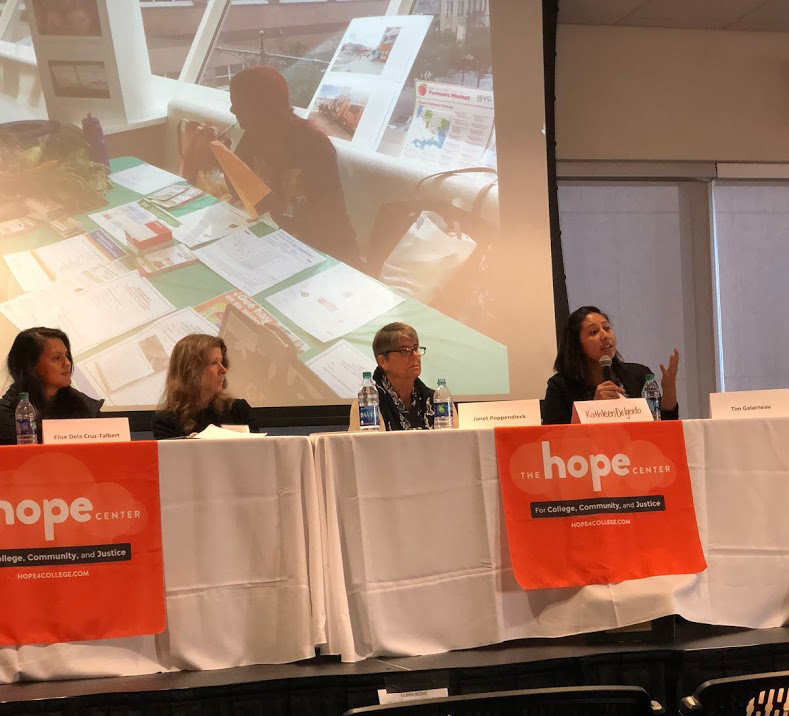 In late September, members of the CUNY Urban Food Policy Institute had the opportunity to share current best practices and learn from others who play an active role in creating platforms that support students’ basic needs on college campuses across the United States at the #RealCollege Conference. The two-day conference connected professors, students, campus staff members, non-profit organizations, campus food pantry directors and others to work on alleviating hunger and homelessness among the college student population. Over 500 attendees were hosted at Temple University in Philadelphia, PA and were welcomed to the new Hope Center for College, Community and Justice.

Distinguished Professor and Healthy CUNY Director, Dr. Nicholas Freudenberg presented a session called, “Promoting Health for Academic Success in Higher Education” that described a university-wide initiative that promotes health for academic success, summarizes what CUNY has learned about how mental health, sexual and reproductive health, health care access, and food insecurity influence academic success. In his presentation, he also described some of the ways that CUNY addresses the needs of low-income and under-served students by creating policies and programs that enable students to overcome these obstacles. Some of the findings presented were from the February 2018 Healthy CUNY report.

In addition to this, a report called Ending Food Security at CUNY: A Guide for Faculty and Staff was available to all conference attendees among the practice-based resources. Professors and staff from CUNY campuses collaborated on this report to develop strategies and goals for creating a school environment that supports students’ food security.

Read Ending Food Security at CUNY: A Guide for Faculty and Staff

CUNY Food Security Advocates Ronnette Cox from John Jay College and Arlenny Cruz-Feliz presented on a panel discussion on student mobilization to address food insecurity. Alongside students from Spelman College and Santa Monica College, Ronnette and Arlenny spoke about their experiences mobilizing students on their campuses through the CUNY Food Security Advocates Project during the Spring and Summer 2018 semesters. They both spoke about the victories and challenges that they experienced while doing this work on their campuses. While working on the project, Arlenny worked with her classmates and other Hostos students developing a Food Access and Assistance Guide for Hostos Community College. Ronnette designed shirts, posters, and helped to establish a Food Justice Club at John Jay. Both of their work was featured at the conference.

CUNY Urban Food Policy Institute Senior Faculty Fellow and Professor Emerita Jan Poppendieck presented alongside CUNY SPH doctoral student and Project Coordinator Kathleen Delgado who spoke on a panel entitled “Addressing Food Insecurity through Advocacy, Research, and Student support.” Also on the panel were colleagues from Bunker Hill Community College, University of Hawaii, and Swipe Out Hunger, an organization that connects hungry and food insecure students with meal card swipes. Jan, who has worked on a variety of hunger and welfare-related initiatives and programs, spoke about the history and logic behind the CUNY Food Security Advocates Project implementation, and Kathleen spoke specifically about the implementation at John Jay and Hostos Community College.

CUNY participants in #RealCollege brought many lessons home and were inspired to continue their work to end food insecurity among CUNY students within five years. They look forward to sharing and learning more best practices from other colleges and universities engaged in this work.

To learn more about this work, email us at urbanfoodpolicy@sph.cuny.edu. 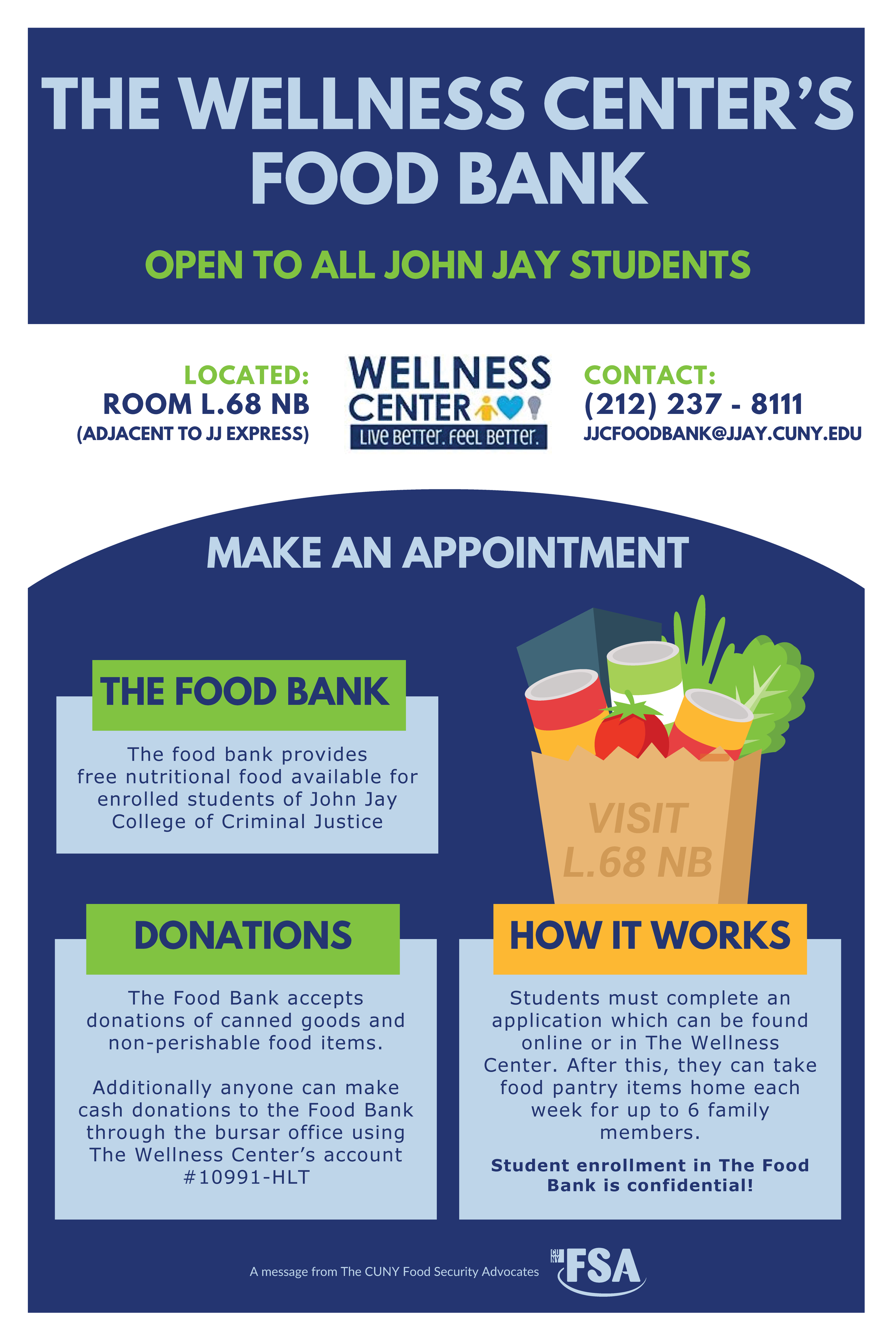 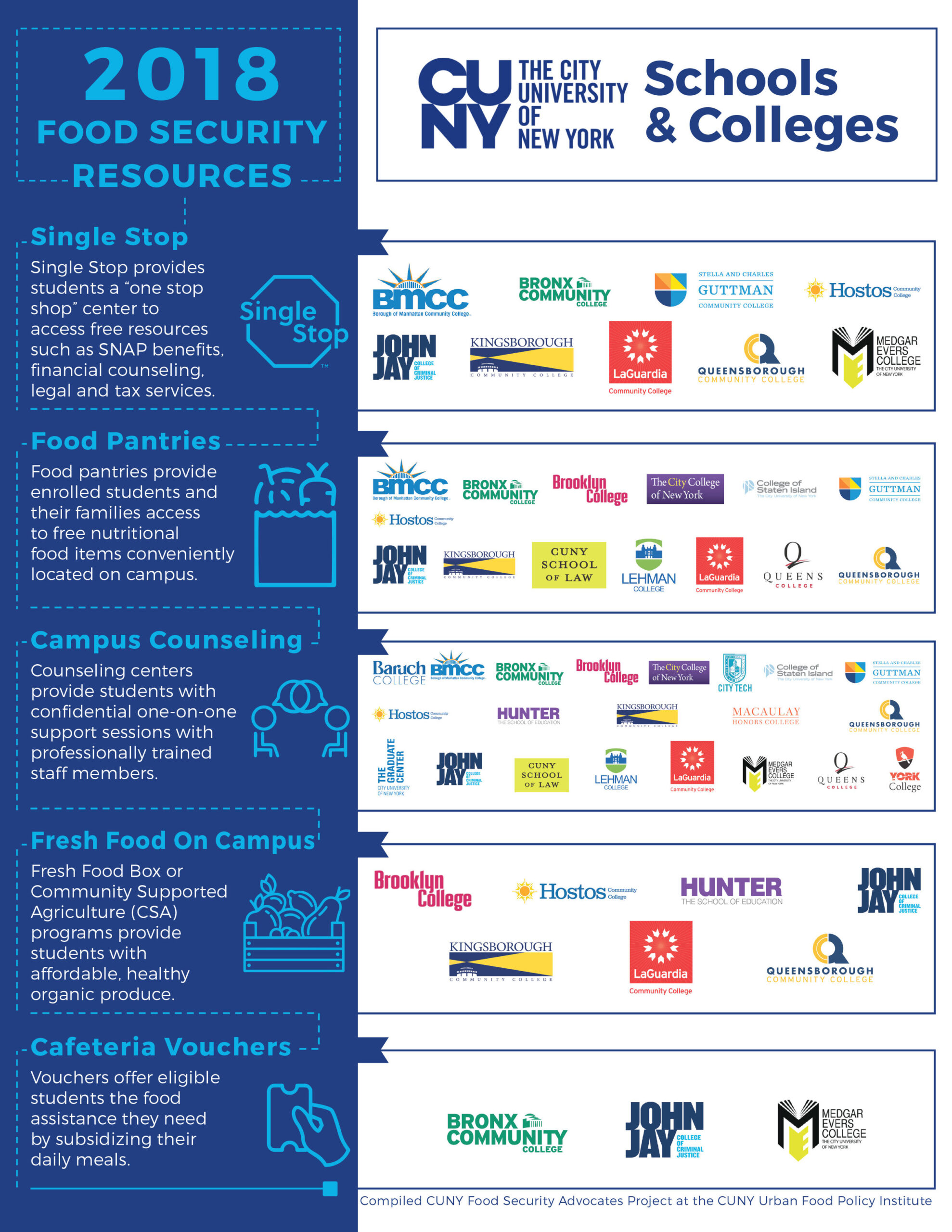 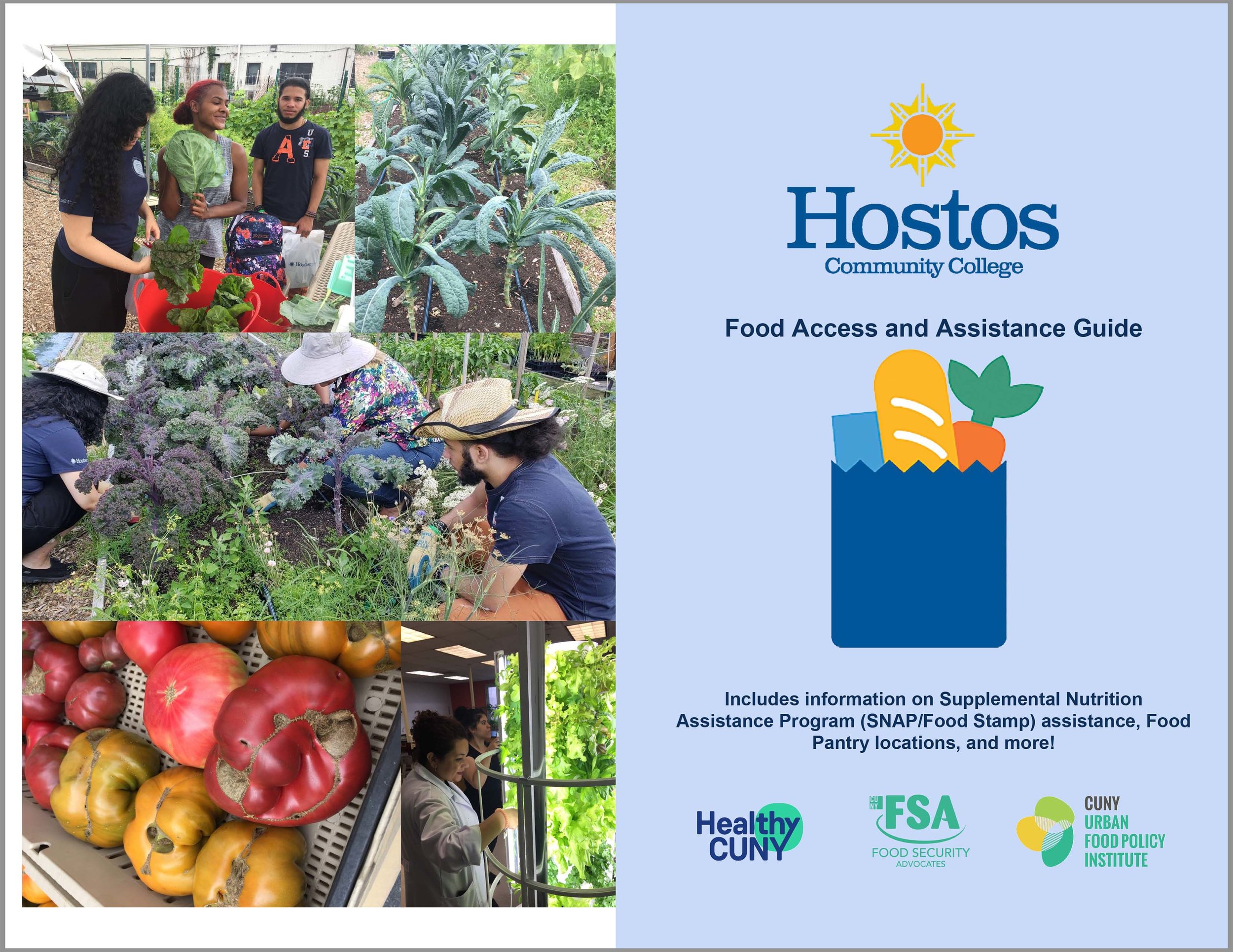